As much as I enjoy cooking, there are days, I’m sure many of you will agree, where you just want a nice comforty meal with minimal effort. So, when Robin Robertson‘s publisher, The Harvard Common Press, contacted me for a review of Robin’s new vegan cookbook, I was a little inquisitive. This wasn’t just another vegan cookbook but one with recipes for the slow cooker, also known as the Crock Pot. I have myself never used a slow cooker and this aroused my curiosity very much. I would think a slow cooker was more for meat and tough stuff to cook. Well, since a vegan diet does consist of a lot of beans and legumes, it’s actually a good option for these too.
Robin’s book really got my interest in slow cooking.

I am infact looking forward to getting a slow cooker soon too; it will be a great option for time saving on days that I don’t want to be standing in front of the stove. Cooking in the slow cooker, as I’ve come to realise by common sense, actually brings out more flavour in the food since the juices have time to mix and marinade the ingredients while cooking at a gentle temperature. There are no splashes or burnt pots either! So that’s a big bonus for me.

Robin Robertson is the author of a whopping 20+ cookbooks, including the bestselling Vegan Planet, 1,000 Vegan Recipes, Vegan Fire and Spice, Vegan on the Cheap and Quick-Fix Vegan. Her latest one – Fresh from the Vegan Slow Cooker – with 200 Ultra-Convenient, Super-Tasty, Completely Animal-Free One-Dish Dinners, is hitting the shelves soon in October 2012. So, head over to amazon.com

to reserve your copy:

The Harvard Common Press, Robin’s publisher, kindly sent me a draft copy of the book for my review. And I’m delighted to say, being an avid home cook, I’ve been nicely surprised by the array of recipes presented in this book. A good 20 pages or so of the book is also dedicated to tips and advices on the slow cooker itself. If you are new to a slow cooker like me, you will find the tips and explanations most helpful. Robin elaborates on which type of slow cooker to choose to suit your needs and also some handy tips about how to get the cooking time set so that your food will be ready at the time you’ll need it.

And what more to my utter delight: a section on desserts! We all know that the desserts section is the page we first flip to whenever we’re holding a recipe book, right? Well, at least I do!

Other sections comprise of snacks and appetizers, soups, stews, beans and grains, main dishes, stuffed stuffs, vegetables, condiments, desserts, bread and breakfast, and even hot drinks! Robin uses a wide variety of ingredients but most are common and easy to find at your local store, some may require a trip to a health shop but I have found most to be actually part of my pantry stock and regular fresh produce shopping. Each recipe caters for substitutes with gluten-free and soy-free options too.

I’m happy to be part of Robin’s Blog Tour for her new cookbook. And for this occasion, I’ve had the opportunity to interview Robin! (Also see below for the links to other bloggers on the tour).

Interview with Robin Robertson, Cookbook Author of Fresh From The Vegan Slow Cooker

1. Can you tell us a bit about yourself, how you started as a vegan cookbook author?
During the 1980s I was a professional chef in mainstream restaurants, but I felt conflicted because, in my heart, I couldn’t come to terms with cooking or eating meat. I finally quit working in restaurants and on the same day, I stopped eating animals forever. It was the best day of my life. I soon began teaching small classes to show others how to cook vegan and eventually realized that I could reach even more people by writing vegan cookbooks. And here we are.

2. Your book presents a fantastic array of vegan recipes for the slow cooker when you would have thought that a slow cooker would be more suitable for cooking meats. How did you come up with such a variety of ideas for recipes all tailored for the slow cooker?
One thing that inspired me is how in many places in the world there is some type of “slow cooker” used as part of their cuisine, especially comfort food dishes. Most notable are the Moroccan tagine, the Italian fagioliera, and the clay pots of various Asian cuisines. A lot of my other ideas came from just experimenting to see how various dishes could be adapted to the gentle extended cooking in a slow cooker. I was pleasantly surprised to find that lots of foods do quite well in a slow cooker – even several desserts.

3. A slow cooker is a real time saver as we all know. Put all ingredients in it in the morning then come back home to a nice hearty meal in the evening. However, we are experiencing a recent boost in popularity with raw food which also saves us time in the kitchen but also raw food keep a lot of their nutritional value. How would you personally compare slow cooked food to raw food?
Well, it’s kind of like comparing apples and oranges. It’s all about what you’re looking for as an end result. I like some of each, really, although I do eat more raw foods in the summer and I know I’ll be relying more on the slow cooker for all the comfort foods I crave during the colder months.

4. A lot of people get discouraged with cooking when they are beginners. Would you say slow cooking could be ideal for a beginner home cook? Yes, I think a slow cooker is great for beginners, because there are no extremes of temperatures to be concerned with as in stovetop cooking. Just set it and forget it!

5. A slow cooker may be a challenge to store in a small kitchen. But your book does present so much variety that you could literally be cooking from the slow cooker almost everyday. What advice do you have for home cooks in this case? Do you recommend the multi-cooker types like rice cooker, pressure cooker and slow cooker combined? Personally, I’ve never been a fan of multi-cookers.
I prefer to use separate small appliances to do what they do best. The great thing about a slow cooker is that once you’ve assembled all the ingredients, you can plug it in anywhere. I leave mine out on the counter, though, because I do use it most days.

6. Among all the vegan cookbooks you’ve written so far, which one is your personal favourite and why?
That’s a really tough question, because I put so much of myself into each book I write. Writing cookbooks is my activism, so it means everything to me to know that my books are helping people eat vegan food. As for personal favorite, well, their kind of like my children in that way. I love them all for different reasons. For example, I love Vegan on the Cheap, because I like to cook economically; Quick-Fix Vegan, because the only thing I like saving more than money is time; Vegan Planet, because it was a ground-breaking book when it was published; 1,000 Vegan Recipes, because I consider it’s sheer volume to be a response to the question: “What does a vegan eat?”. I could go on…

7. Anything else you are currently working on? Future plans?
Oh yes. I’m always working on something. I have two new cookbooks coming out in 2012: a nut butter cookbook and a book of one-dish vegan meals. I’m also working on some new ideas for 2014 and beyond. 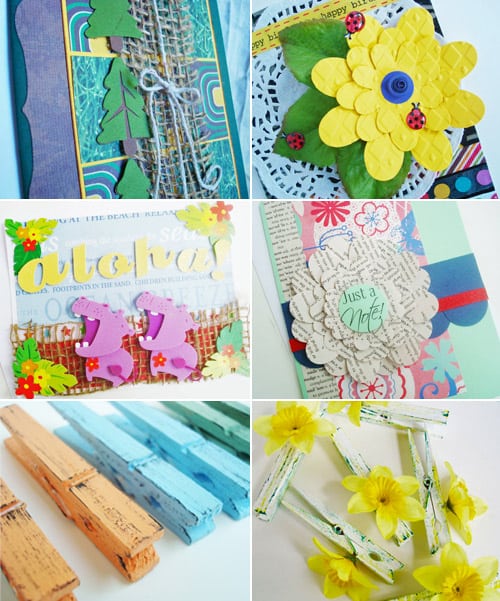 Jewelry Joy: I Was Interviewed! 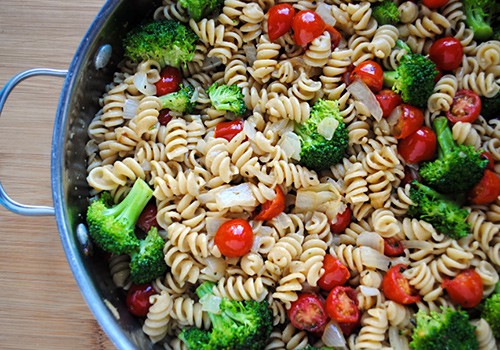 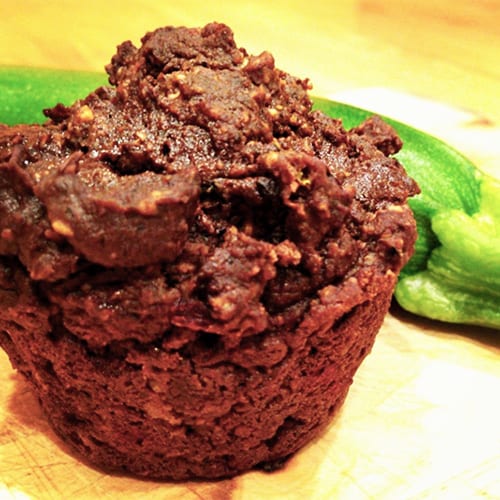 
You cannot copy content of this page. To print recipe, use 'Print' button within recipe card.