This Chayote Salad with Golden Beetroot and Orange is refreshing, delicious, summery, and easy to make with a simple homemade salad dressing. The chayote and beets can be added raw or cooked and the recipe can be done within 30 – 40 minutes.

If you’re not familiar with chayote, also known as choko, christophine, vegetable pear or mango squash, it is a kind of squash that is popular in various cuisines around the world in South America, Asia and certain parts of Europe.

In Mauritian cuisine, chayote squash is often sautéed and served as a side dish. We love this flavourful mildly sweet vegetable in curries, as in this Braised Tofu and Vegetable Curry, and in our famous Niouk Yen, which are chayote dumplings. They are also nice pickled from raw.

These days chayotes are now relatively easy to find at certain grocery stores, although that might depend on regions.

Chayote can be eaten raw but in today’s salad recipe, I like to cook them first, along with the yellow beets. You can leave them both raw if you prefer; they’ll be crunchy, refreshing and the recipe can be done more quickly.

This Chayote salad can be served on its own, or as part of a meal. I love making lettuce wraps with this salad by spooning it into small romaine lettuce leaves topped with some veggie sausages and homemade vegan mayonnaise. Delicious, light, satisfying and relatively low in carb. 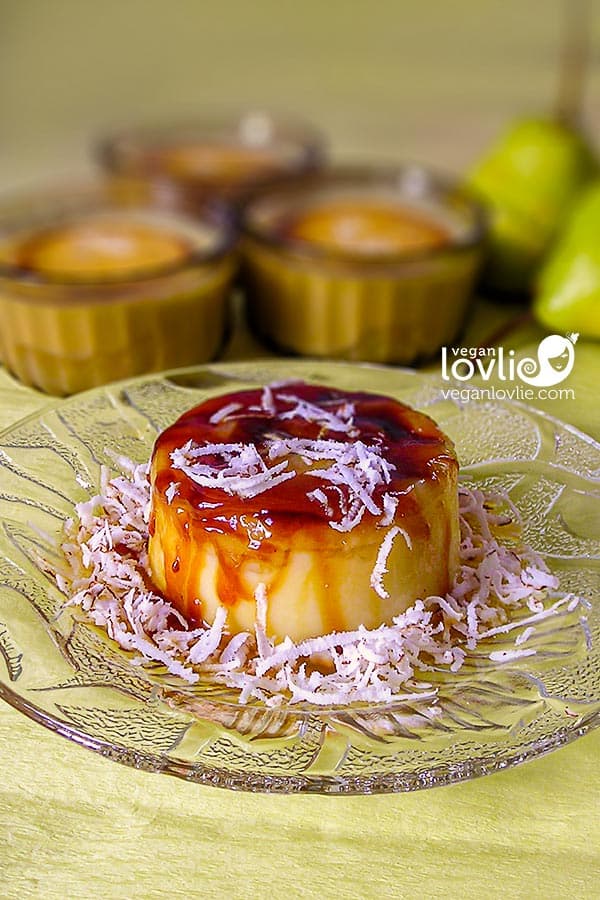 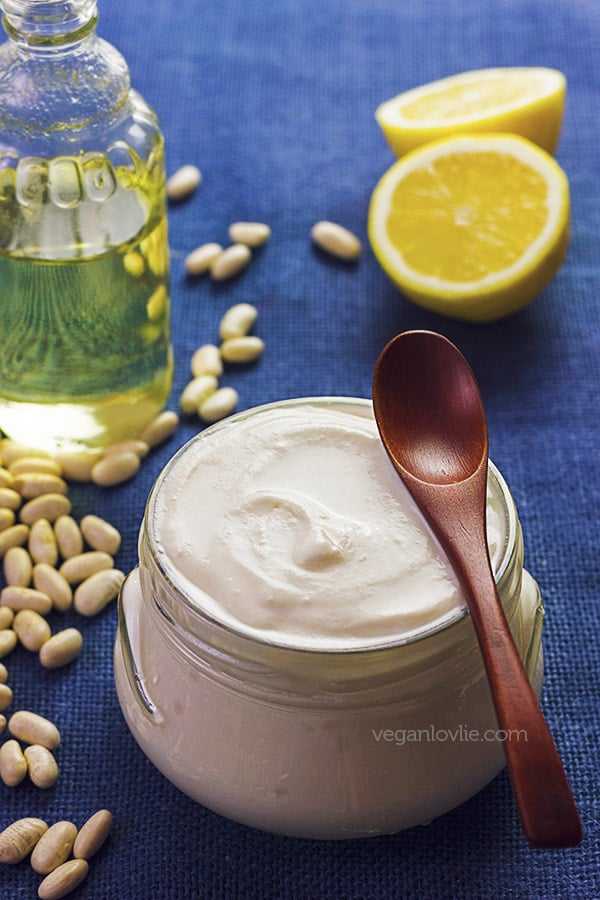 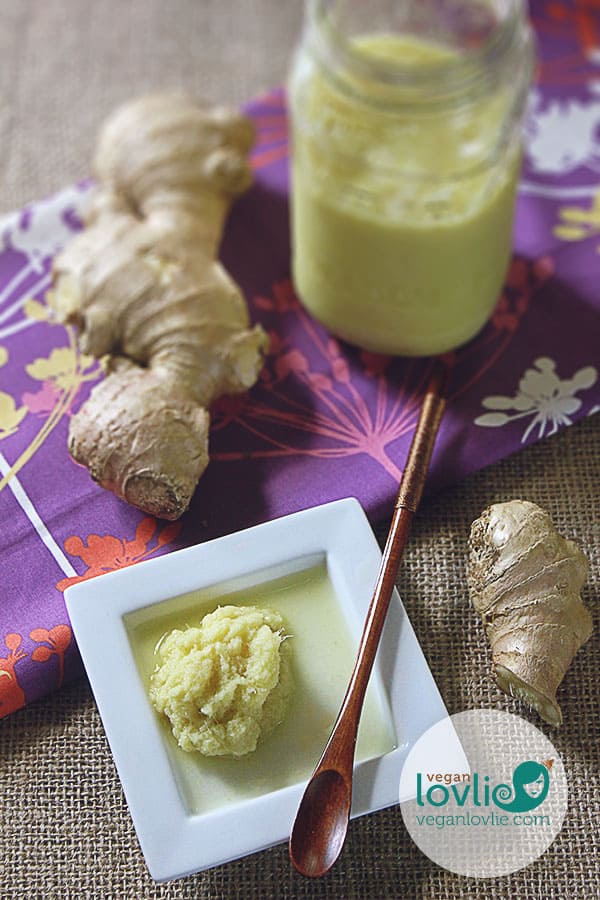 
Skip to Recipe
You cannot copy content of this page.
To print recipe, use 'Print' button within recipe card.