Dehli-O-Deli is a vegetarian restaurant (with a good selection of vegan dishes on the menu) which quite recently opened in Moore Street in Dublin.
I had not yet paid a visit until a few weeks ago. Infact, a colleague had recommended the place and as we were passing by the area, Boyfriendlovlie and I decided to go in.
Inside is quite simple and staff are very friendly. The first good thing was the prices which are really cheap for a good size portion.

Since it was our first time there, we didn’t quite know what to expect, so we just ordered a starter each and a main course with a drink.

Boyfriendlovlie had a samoosa. There is a samoosa under this, I swear! And it was tasty.

I had some mixed pakoras with chutney and tamarind dipping sauce. These were nice and filling.

However, we didn’t like the masala lemonade. Very weird combination of spices with lemonade. That’s going to be a big NO next time. I don’t know whether there would be someone who would actually like this drink. I am cringing at the thought of it again! My orange-cranberry juice was alright though.

For main, I ordered masala dosa. It was huge! Didn’t fit on the plate.

Boyfriendlovlie had black chickpea curry with puffed naan bread. I really liked the naan bread and they went very well with the chickpeas which were nice too.

By the time we finished our starter and main, we were both full. So, I took some jalebis as a take away dessert to have later. They were excellent! Jalebis are my favourite indian sweets so I couldn’t miss the chance of getting some since I don’t actually make them at home.

In general, all dishes were a bit bland but they did taste nice. I would go back there from time to time as it’s a convenient place, friendly staff and a good price for a simple lunch or early dinner. 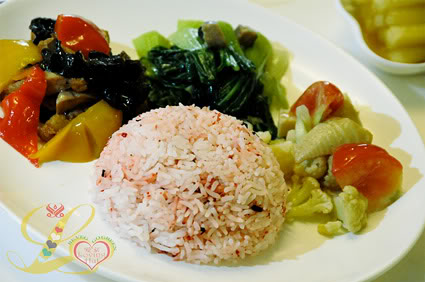 Loving Hut – Hurray for the First Vegan Restaurant in Mauritius! 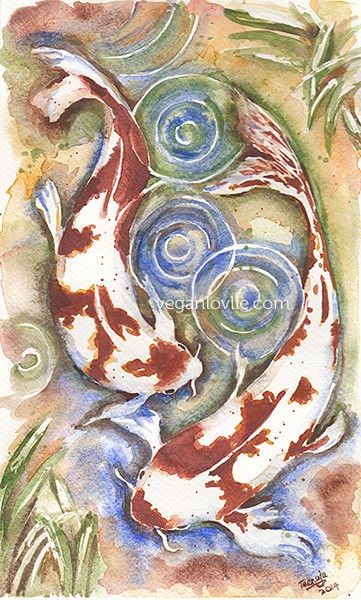