This Saturday, I did not have anything in particular to do. I woke up at 10.30am. And prepared lunch. SisterLovlie made the salads and I just made some microwave potato chips from the Fat-free Vegan Kitchen.
I quite liked those chips. But I did not have any parchment paper so I greased the plate a little bit. My chips were not fat-free but they still contained less fat than regular chips.
The only thing is that some got stuck to the plate and weren’t that easy to remove.

SisterLovlie made some a pasta salad and coleslaw with sultanas. Both were nice and simple to make. Ingredients for the pasta salad were boiled pasta, chick peas, sweet corn, roasted broad beans, tomatoes, black olives, lettuce and vegan salad cream. The coleslaw was just shredded cabbage, raisins, vegan salad cream, salt and sugar.

For today I made pizza. It’s been a while since I made pizza and was badly craving for it. I tried something new with the dough. I made a sort of ciabatta base dough but it is not quite like I wanted it to me. It did not rise as much as I was expecting. But then I had never made real ciabattas before. I need a little bit of practice with it. I am quite happy though as the base was crusty and it tasted nice.
As ingredients I had tofu strips (marinated in soy sauce, coated with cornflour, then sautéed), cauliflower, mushroom, onions, baby corn, black and green olives, pineapple, and green chilies. I marinated the chillies in some vinegar, salt and sugar for about 1 hour before.
I like chilies but I don’t like them too hot, because then they take away the taste completely and put me off my food! So I find soaking them in vinegar makes them more reasonable to ingest!

There are left-overs for tomorrow’s lunch, which is good because then I don’t have to think of something else to take to work!

So, the weekend was very relaxing although much too short!
I took a few pictures of the bougainvilleas in the garden. They have flourished really nicely this year. 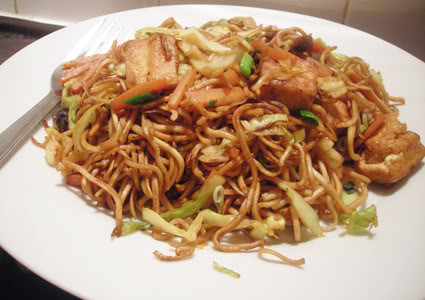 A little treat for me!
Because kindness keeps the world afloat