A bit late but as promised, here is Part 2 of the photos of our Galway trip. I have so many photos from that trip that I had a hard time making a selection. We went for a tour around County Clare and the Cliffs of Moher. So, these photos are actually outside of Galway.

The Cliffs of Moher

The Cliffs of Moher

A nice enchantment with a woman playing harp on the Cliffs

Places we visited:
Dunguaire Castle which is a 16th-century tower house on the southeastern shore of Galway Bay in County Galway
Poulnabrone Dolmen which is a portal tomb in the Burren, County Clare, Ireland, dating back to the Neolithic period, probably between 4200 BC to 2900 BC.
Cliffs of Moher – very popular attraction in Ireland; it receives nearly one million visitors a year.

We stopped at many more places on the way. We brought our own packed sandwiches lunch that we prepared in the hotel room before leaving; there weren’t going to be much vegan options eat outs on the way. It was a really nice tour with unbelievably beautiful scenery and a stillness in the air that you only experience outside of Dublin.

Stay tuned, there’ll be a Part 3 coming at some point!

Previous Post: « Jewelry Joy: I Was Interviewed!
Next Post: An Invitation to Self-Discovery through a Vegan Lifestyle » 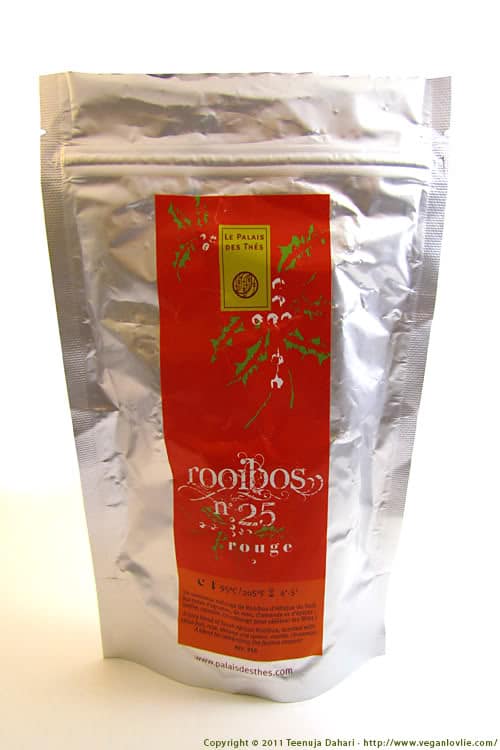 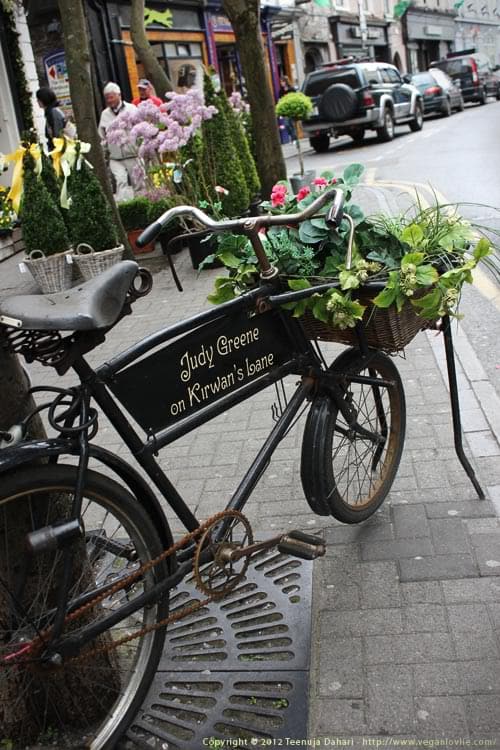