Garibaldi biscuits are crunchy buttery cookies, neither too rich nor too sweet, filled with soft currant raisins sandwiched inside. Every bite of these cookies has the taste of childhood.

The memory of these Garibaldi biscuits was rekindled by some raisin cookies that I was baking on the fly, some time last week after dinner. I was quite fond of these currant cookies as a child.

I seem to love baking cookies after dinner for some reason and I never quite follow any recipe or even less write it down when I’m baking at this time of the day. I let go to serendipity and it’s kind of like — a little bit of this, a little of that, I ‘feel’ the dough and know it’s okay.

So, a batch of some raisin cookies ended up with a texture that reminded me of the Garibaldi biscuits. I quickly jotted down an approximation of the measurements of ingredients, lest the recipe be lost forever into the ether!

Very often, my best recipes are those spontaneous ones that I don’t take notes about. These tend to most often happen with baked stuffs like cakes and cookies.

And when this happens, Kevin often goes like “I know this is the one and only time I’ll get to savour this delicious exquisite cake because I know there isn’t going to be another one like this one ever again. So, I will take my time and really really appreciate every morsel of it because I know you didn’t keep the recipe and I will never know of this sublime taste again for the rest of my life. This is the best cake you’ve ever made and…” lol!

He will go on and almost cry, sobbing about the sad state of things of a lost unwritten recipe which happened to be the most perfect cake that he’s ever tasted. This mostly happens with cakes. It’s pretty hilarious and I’m not making this up!

I confess that I’ve lost many good creations in this way. So, maybe he’s got a point and I understand his pain. I don’t quite consider it a loss though as I thoroughly enjoy the process when I’m baking these kinds of treats on the loose.

What are Garibaldi Biscuits?

Back to the Garibaldi biscuits though. If you aren’t familiar with them, these biscuits originate from the UK and (according to Wikipedia, since I didn’t know that part of the history) was invented by Jonathan Carr who named them after Giuseppe Garibaldi.

Garibaldi was an Italian army general known mainly for his contribution to the Italian unification and had visited the UK in 1854. He was so popular at the time that these biscuits were created and named after him and the name has stayed to this day.

Regardless of the Italian name, these currant cookies are traditionally British and I remember them being available in Mauritius during the days of my childhood. Infact, I’ve come to know recently that a version of the Garibaldi biscuits used to exist in the US as the ‘Sunshine’ Golden Fruit Cookies. I’ve never had the US version and I’m guessing there may be just a slight difference between the two.

If any of you out there have had the chance to taste both, then leave us a comment and let us know if there’s any difference between the UK version and the US one. I’d love to know.

They made great afternoon tea time snacks or any time snacks. These cookies aren’t too sweet and the currant raisins bring in some natural sweetness that lessen the need for a lot of additional sugar. They are crumbly and slightly dry and there’s no better way to serve them than with an aromatic cup of cardamom spiced tea!

A distinct feature of the Garibaldi biscuits is that they come in long slabs that are lightly scored to define each cookie. If you’ve ever had these biscuits before, I’m sure you’ll agree that much of the satisfaction comes from gently pulling each biscuit away. To get that same effect and so that the homemade cookies remain attached, it’s imperative to only score the dough before baking and not cut through it.

Apart from currant raisins, you can use other types of raisins like sultanas, golden raisins or other dried fruits. If using sultanas or other fruits that are larger than a currant, I suggest to finely chop them first.

If you’ve made this recipe, leave us a rating as this helps others to find the recipe. We’d love to hear from you so share your creations with us on Instagram, tag @veganlovlie or #veganlovlie.

Watch the video for the easy step by step process.

I recommend using the metric measurement (weight) rather than volume (cups).

The cookies will last for more than a week and even two weeks if kept well in an airtight container. If they become soft after a few days, just reheat them in the oven for about 3 minutes and they will get their crunchiness back. Link to original recipe – Garibaldi Biscuits Recipe – https://veganlovlie.com/garibaldi-biscuits-recipe 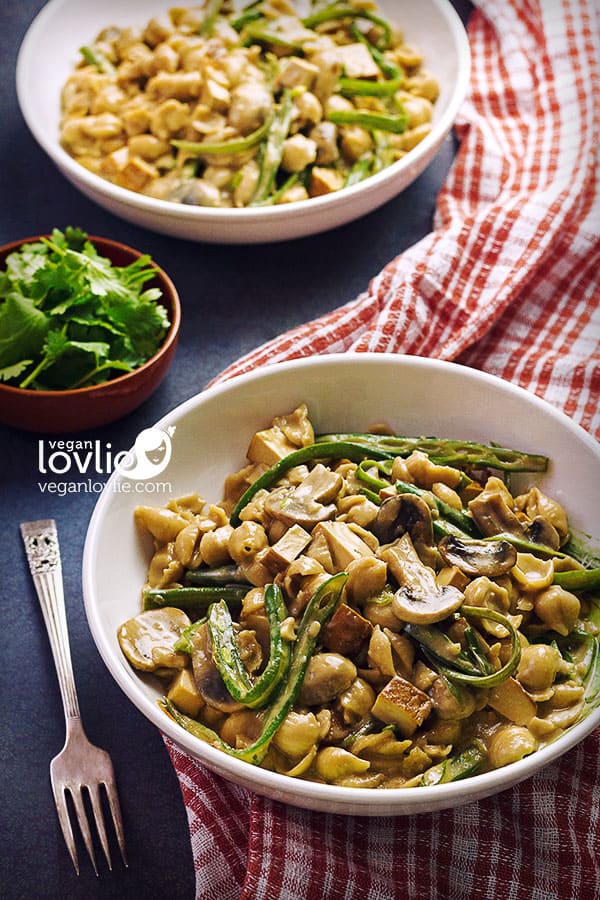 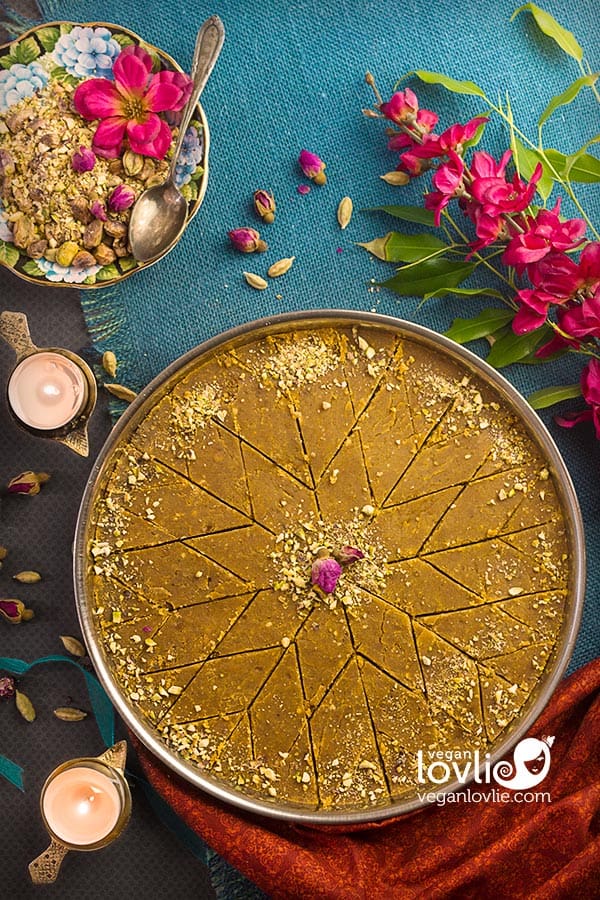 You cannot copy content of this page. To print recipe, use 'Print' button within recipe card.