For all that is being said about soy and its negative counter parts, this grain still remains widely used and does find its way into numerous foodstuffs, mainly processed ones. While most soy nowadays is GMO (Genetically Modified), in Europe luckily we do have some organic non-GMO grains available. That said, for my part, I still do try to limit consumption of soy to once or twice a week. I consume soy mostly in the form of tofu, miso and tempeh. The latter two being the most popular. Of soymilk, I have brought consumption of it to a complete halt, oatmilk being now my major non-dairy substitute.

The idea of homemade tempeh came from one of our discussions in the Vegan Temptivists group on Facebook and was suggested by Susmitha from Veganosaurus. Feel free to join us in this group by the way (but please do read the group requirements first). Until now, I’ve only been buying tempeh at the health store. Some research on homemade tempeh however, inspired me further into attempting this at home.

Tempeh is a fermentation process of cooked soybeans with Rhizops moulds (the tempeh starter). This fermentation binds the soybeans into a compact white cake. A search on where to get a supplier for the tempeh starter brought me to a few sites of which I found this one to be the most convenient for me. They infact also supply a free sample (with 2,00 EUR administration and shipping fee) to get you started. So, I ordered the free sample to try it off. Since this was my first time making tempeh at home I literally followed the recipe they supply on their website.

Their recipe is as follows.

How To Make Tempeh*

*Update: Check out my updated and easier less laborious method [with video] for making tempeh here.

Soaking and Dehulling
The recipe says to crack the beans first but since I don’t have a grain mill, I just omitted this step and proceeded straight onto soaking the grains for 12 hours. I then dehulled them by hand, rubbing the beans together and sometimes individually pressing the hulls off the grains. I must say, this was quite a lengthy process and did requite a bit of patience when done by hand.

Cooking the Beans
After dehulling, I proceeded to boiling the beans. The recipe suggests half an hour but I boiled them for twice as long since the beans were nowhere soft after just 30 minutes. Even after an hour, they could still do with a bit more boiling. I didn’t boil any further because I thought the fermentation process might soften the beans but it didn’t. So, if you are attempting this, make sure the beans are boiled to the softness you would usually consume them.

So, as per the recipe, put the beans in a cooking pot and add enough water to cover them. Add the vinegar and cook for 30 min (or until soft but not mushy). Drain off the water and dry the soybeans by continue heating them in the pot on medium heat for a few minutes and until the beans are dry. Allow the soybeans to cool down to below 35°Celsius.

Mixing with the Tempeh Starter
Sprinkle the soybeans with 1 teaspoon of tempeh starter. Mix well and evenly with a clean spoon for about 1 minute. It’s very important to mix the tempeh starter very well: it reduces the risk of spoilage and the fermetation will be faster.

Incubating the Beans
The beans are incubated in plastic bags and it is important to perforate them so that the mould can breathe. I used 3 plastic bags about 21 X 25 cm and perforated them with a metal skewer ( a normal pin / needle is too thin, you can also use a clean nail).

Portion out the soybeans in the three bags and seal them (I used cellotape).

Press them flat, making sure that the total thickness of the beans is max 3 cm (about 1-inch).

I sandwiched the bags between two wooden boards and placed the packed beans in a warm place (I left them close to the radiator. You can also use an incubator at 30°C if you have one) for about 36 – 48 hours during which the tempeh fermentation takes place.

Then the container should be filled completely with white mycelium and the entire contents can be lifted as a whole piece. Mine took 36 hours to be completely fermented.

Storing the Tempeh
I froze two of the bags for later use. Tempeh will keep well in the refrigerator for 2 days.

Cooking the Tempeh
After fermentation, I decided to cook one portion straightaway. I sliced the tempeh cake.

The result was very pleasing but as I said before, the beans still remained a touch too hard. So, I decided to steam the tempeh first.

After steaming, I pan fried with only a drizzle of vegetable oil.

I made an easy cranberry soy sauce as follows:

Mix all ingredients and bring to a gentle heat in a pan.

Arrange fried tempeh on a bed of steamed vegetables and salad. Drizzle with the cranberry soy sauce to serve.

If you are looking for other tasty ways to use tempeh in recipes, check out The Tempeh Cookbook. 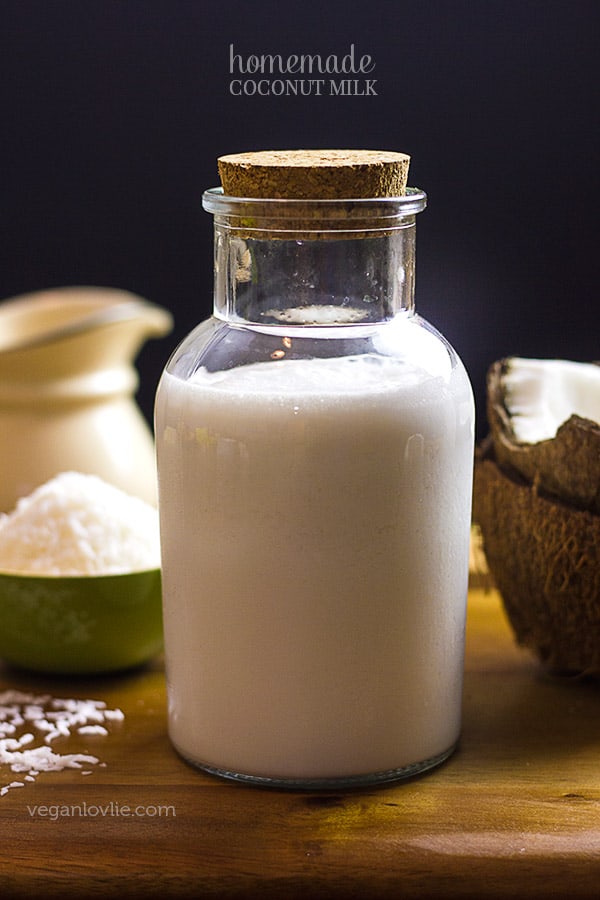 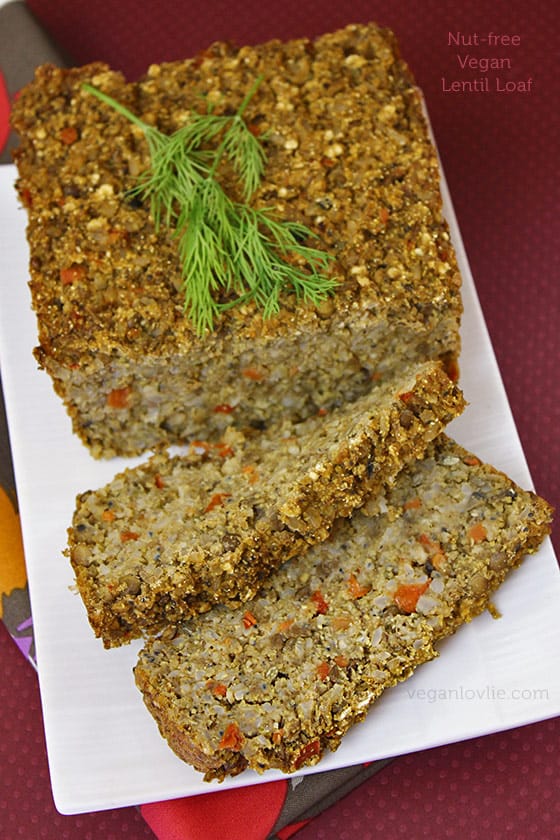 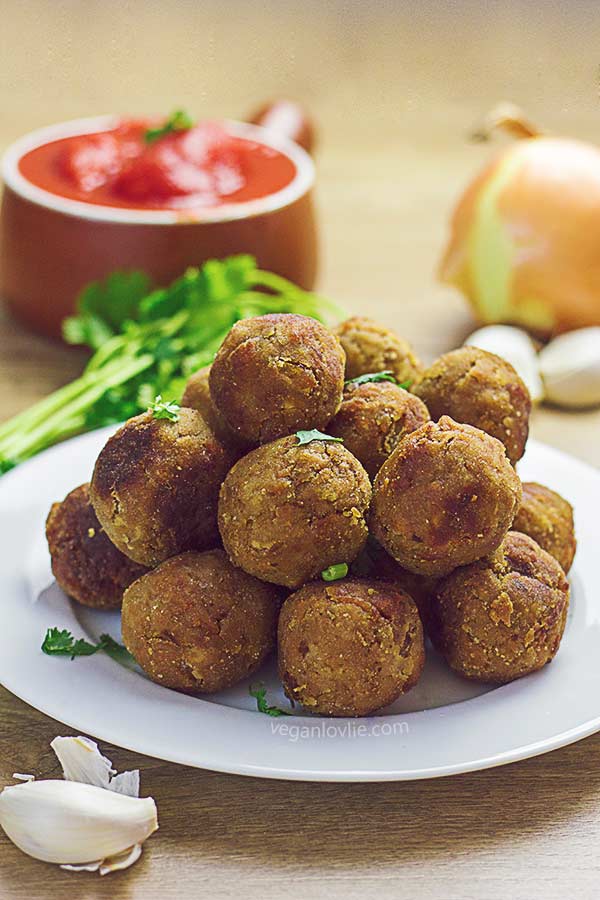