Fresh coconut meat brings so much appeal and a lot more fragrance and texture to many recipes. Although, it can be daunting enough a task to open a mature hard shell coconut to get the flesh out.

During my last few years of staying at my parents house in Mauritius, I had the chance to enjoy fresh coconuts from the four trees growing in the garden. My dad used to pick them when they were still young, and if you’ve ever drank the water from a real coconut, you’d probably agree with me that there is nothing, nothing like fresh coconut water. The bottled or carton coconut water that I can find here taste nothing like real coconut water. While young coconuts maybe be a little easier to open, the mature ones with the hard shell can be a bit of a challenge.

Featured in a few recipes here, fresh coconut meat is an ingredient that I use regularly, from smoothies to salads, desserts and cakes to curries and a lot more. With a few more upcoming recipes using fresh coconut meat, I thought it would make sense by now to crack into these drupes already. The most common way that I’ve seen people around me use to open the shell is with the back of a heavy knife like a Chinese cleaver. However, I don’t own one of these knives (yet), so I usually use a hammer instead. The hammer is part of my kitchen utensils and stays in the utensil holder on the counter!

First, let’s remove the water from the shell. This is the easiest part. And once again I stand amazed at how nature accounts for so many things. On one end of the coconut shell, there is a set of three “eyes”. One of them is soft enough to pierce through. If you observe properly, you’ll notice that two of them have a sort of “eyebrow” on them while one of them won’t. The one that doesn’t have the eyebrow thing is the soft one. Or if you are not sure, well you can just try and pierce through any of them until you find the soft one.

So, with a small knife, make a small hole. Then pour all the water out. I am sure you won’t be able to resist tasting that water instantly. If it’s sweet, the coconut is still fresh. If it tastes rancid, chances are the coconut isn’t that fresh although in some cases, you can still use the flesh if it does not have too much of a rancid or bad smell.

Once all water is extracted, take the hammer and begin tapping on the centre line of the coconut shell keeping the hole on top/bottom. So if the hole was the north pole for example, you’d be tapping along the equator if you can get the picture. It’s a lot clearer in the video.

At some point the shell will crack and you’ll be able to separate the two halves. Now, take one half and tap on the shell at different places to break it into even small pieces.

To take out the flesh from the shell, insert the tip of a knife in between the meat and the shell and gently twist the knife to lift the meat. If the coconut is very dry, this will be a lot easier to do. If you have a coconut that is not as mature, the flesh will tend to cling to the shell more firmly. So, you will need a little more patience to get the meat out. Cut through the flesh into small sections, then insert the knife underneath. In any case, be extra careful with your fingers and the knife.

Once all the meat is out, if you are not using the coconut just yet, you can keep them submerged in filtered water in a container in the refrigerator. If you change the water daily, the coconut pieces can last for up to a week in the fridge until you are ready to use them.

Previous Post: « Peeling and Carving a Pineapple the Mauritian Way (with Video)
Next Post: My Best Veggie Burger (does not fall apart) with Brown Chickpeas & Eggplant » 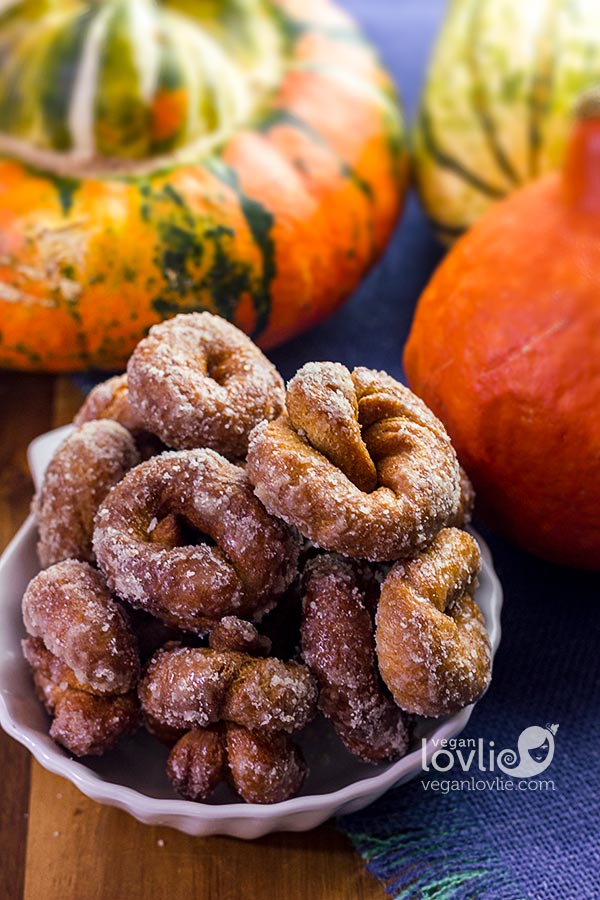 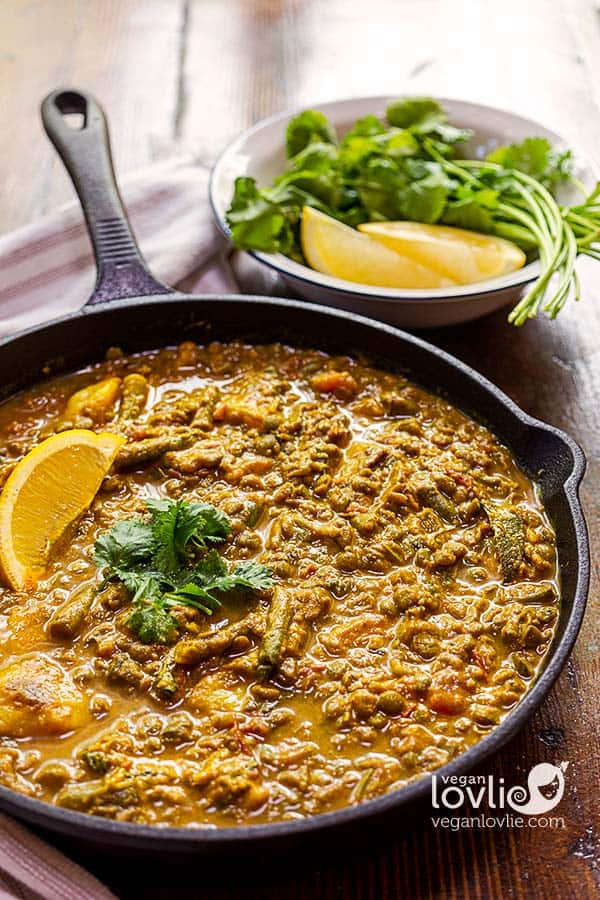 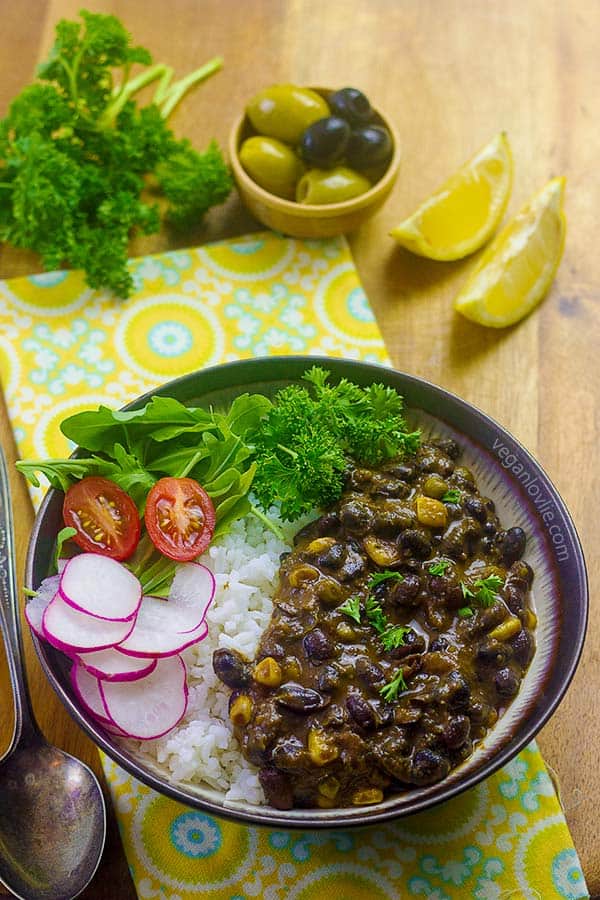