It was what I was thinking, I had a nut allergy and slightly more serious than the usual hayfever. And if that weren’t enough for this festive period, BoyfriendLovlie had it too! By the end of Christmas day, we were both sick with a swollen throat and lungs for the past few days but, we are slowly recovering now. We can both tolerate nuts to some extent but I think we crossed our limits without realizing. Well for sure, we’ll refrain from nuts for a long while now.

I haven’t been able to take any photos apart from the chocolate cake I had made for Christmas Eve. This was the best chocolate cake ever! I have to remember what I did so I can reproduce the recipe and post it here! (Recipe posted!) It was so moist and light! It was more like a dark chocolate-mocha cake as I put some coffee in it too.

I also managed to get a picture of the cornbread (using this recipe from the PPK) that I made on the Christmas morning (when I was still feeling ok-ish). The few changes I made were that added some turmeric to the batter (as I did not have any canola oil and wanted to have a nice orangey colour) and I sprinkled it with some dried basil and vegan parmesan.

It came out very nice, slightly crispy on the outside and moist inside! We had this with baked beans.

So, that was it. Hopefully, we should be able to have happier New Year! And, oh, thanks for all your really nice comments; I will catch up on commenting on your blogs soon!

Thank you for my health back…

It’s all happening in October! 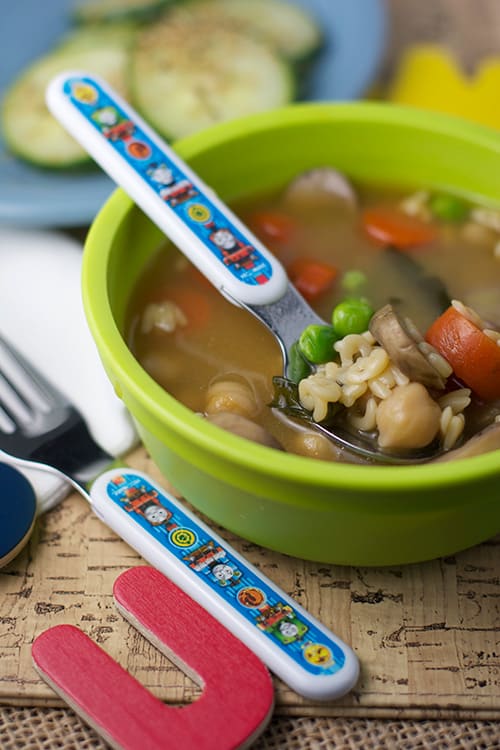