I must say being a vegan in Mauritius is not easy. I became vegan a year ago when I was still living in London. And in the UK there’s quite a lot of vegan stuffs available, although not conveniently everywhere, but they’re still available or can be bought easily over the internet. I’ve been back in Mauritius for about 6 months now and I’m still trying to do my very best to find vegan stuffs. Food is ok although I don’t get that much variety and I have to prepare a lot of the things that I used to buy.

It is even more difficult with products like cosmetics, skin care, hair products, household items, shoes, to name a few. Buying these over the internet to be shipped from UK or the US is not quite within my budget, given that sometimes the postage might cost just as much as the product itself!

So, I just do my best. And hope for the best that with time, I’ll find more and more products that confine to vegan standards.

I hope also that more and more people will become aware of what veganism is about. My intention is not to convince anybody to become vegan but to spread the joy I am experiencing in being vegan. So much that some people can give it a try, see if it works for them or not and how it affects their mental and physical health. Adopting a vegan lifestyle would solve the ever-growing milk problem in Mauritius, I think! A lot of people complain about how milk is becoming more and more expensive in Mauritius. I think to myself, ‘milk wasn’t meant for human consumption!’ This is what vegans think anyway. If you think of it, you are drinking the milk of another mammal and this milk was intended for the baby cow, not for humans! Besides, humans are the only mammals who drink the milk of another animal and that also past the age of infancy! Surely that can’t be right, can it?
No other animals in nature consume milk past the age of infancy. The human digestive system is also not capable of digesting milk properly. If you want to read more about this and veganism in general, I suggest you follow this link and read the articles.

Is being a vegan complicated?
It is more difficult for me to think about how animals suffer for human satisfaction. It breaks my heart every time I see pictures of animal suffering. So, no. How complicated a situation might seem to be is a state of mind.

Well then I hope you enjoy my vegan recipes. My family and my boyfriend especially loves them all! My colleagues in London used to like my favourite vegan chocolate cake! I haven’t posted that recipe yet.
I’ll post some more recipes soon.

Note: This has not been written to prove anything whatsoever, but to lead the reader into deep reflection on simple facts. 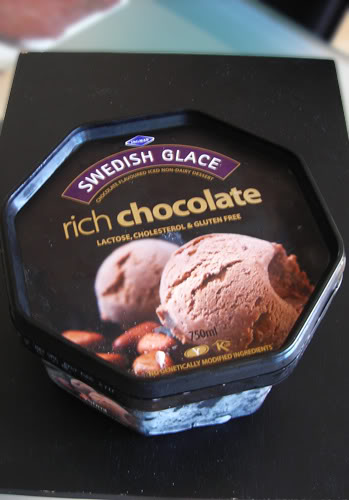 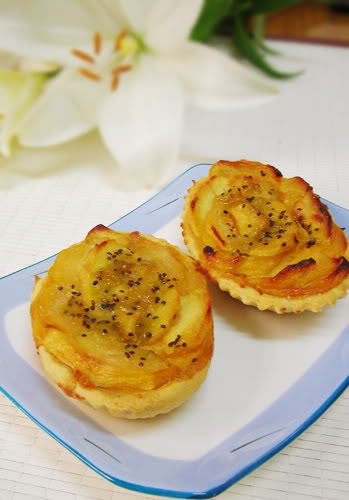 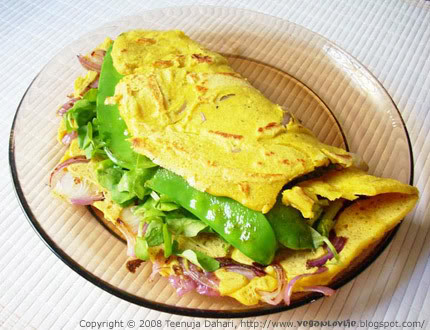