We had a long weekend over here this weekend with Friday being a public holiday. The thing with long weekends is that I take 2 days to get back on track afterwards! I spent most of my Friday baking and cooking, of course! Then on Saturday, I went to the cinema to watch Narnia – Prince Caspian. I love going to the cinema! And the movie was good. I loved the first Narnia and the second is worth watching as well.

Now, let’s go back to the goodies I baked and cooked on Friday.

I’ll start with the fat-free apple and banana muffins.
It’s the first time I tried fat-free muffins and they were nicer than what I expected they would be! They were spongy and moist.

The only change I made to the muffins was that I added some almond pulp to the dough. Almond pulp is the left over that I keep from making almond milk at home. I usually keep the pulp as I think they still contain quite some nutrients and fiber and I don’t like wasting them away. I also used only one banana as I only had one left. And as I was using only one banana, I decided to use apple sauce instead of juice. I made the apple sauce by pureeing some of the pre-cooked apples with a little water in a blender.

The pancakes
I did not look for any particular recipe for the pancakes. I just used my own basic vegan pancake recipe to which I added the pre-cooked apples. One thing that I should have added to the batter and I only realised this afterward, is some coconut milk powder. It makes a softer pancake.

If you want the recipe, here it goes:

For myself I made twice the amount in the recipe and ate 3 while I was cooking them! I shared the rest of course!

And finally, the Apple and Carrot Chutney
I went through several recipes online and I did not quite have all ingredients that they were calling for. So I just made up my own recipe and hoped for the best! And it was nice! The proof is half of it is already gone since Friday. That’s nearly 2 cups of chutney!

Ingredients (for about 3 standard jam pots of 340g each)

2 cups pre-cooked apples (or about 3 cups of raw peeled and chopped apples)
1 medium grated carrot
1 onion, finely chopped*
2 cups brown sugar
½ teaspoon cinnamon
5-6 cloves
2 star aniseeds
2 teaspoons whole mustard seeds
1 cup spirit vinegar (it’s the only one I had. Other recipes have called for rice vinegar, pure cane vinegar or malt vinegar)
½ cup raisins (mixture of golden and black raisins)
1-2 dried chilies to taste (I used green chilies as I did not have any dried ones. I think dried chilies will allow the chutney to preserve for longer)
*Ooops! I just realised I also had 1 onion in the chutney.

This apple chutney tasted very much like the sweet and sour sauces I usually add to stir fries. Next time I make a stir fry I’m going to add some of this chutney instead! That sounds good! Yum! 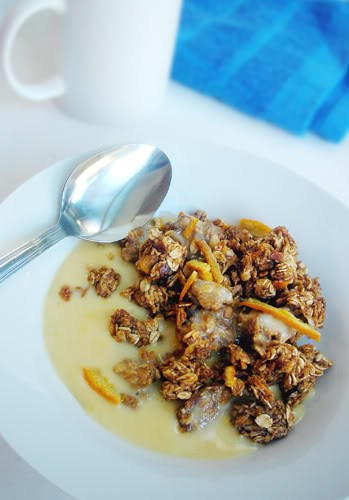 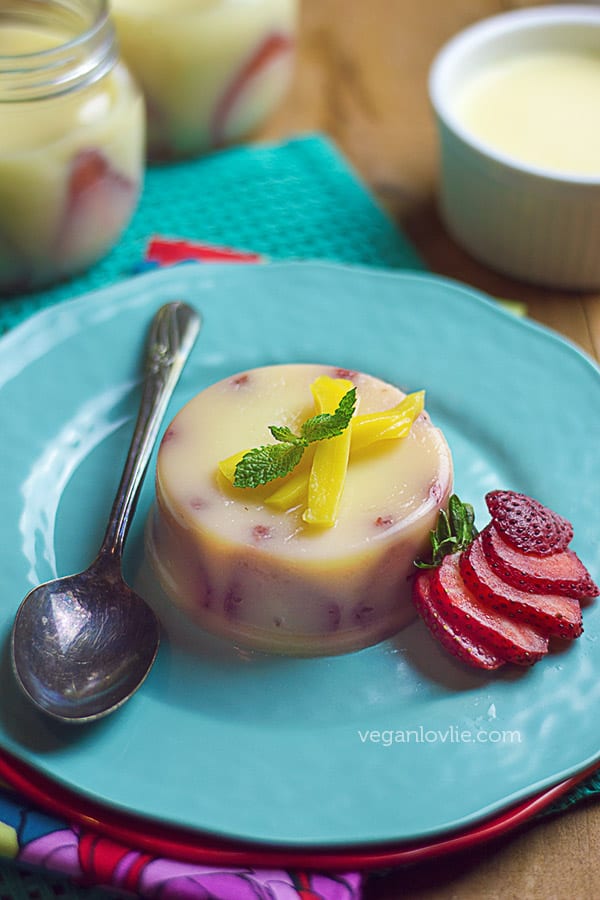 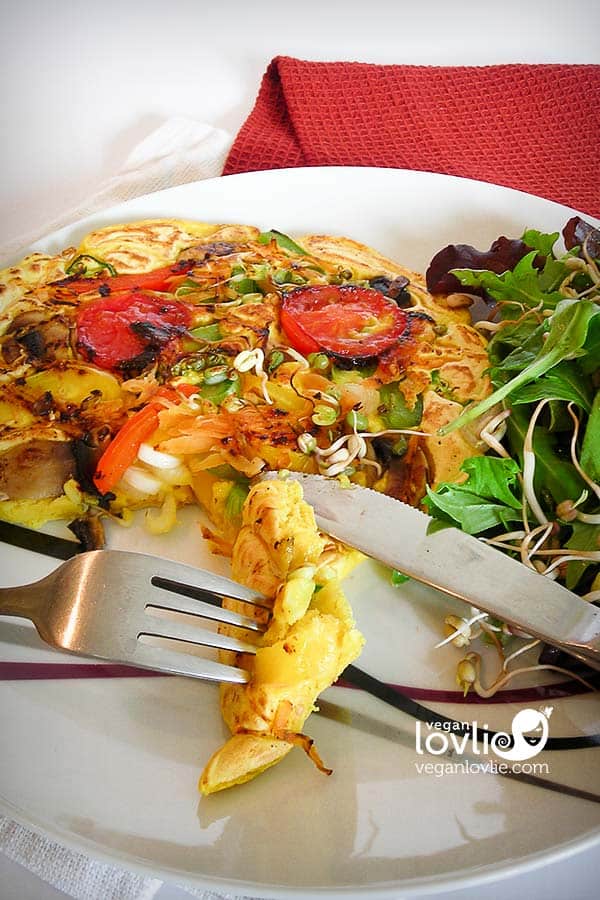