The Veganomicon favourite recipe – the ever-so-famous Chickpea Cutlets, have probably hit a good number of vegan kitchens and probably loved by a number of non-vegans alike! Believe it or not, I had never tried the recipe before. Not that I didn’t want to, I was in fact dying to try it one day. One day when I’d find vital wheat gluten! That’s right, the only ingredient that has prevented me from trying this legendary recipe all this time. Although I could have ordered wheat gluten online while I was in Ireland, it was oh so expensive! So, I passed and just substituted for cornstarch in my cutlets. They were actually good too and that made them gluten-free. But I really wanted to try what these awesome cutlets was like with the gluten. I finally found vital wheat gluten in the health shops close to my place. I was reluctant to buy it as gluten isn’t that great for the body but I don’t particularly have any issues when consuming it.
So, I’ll just limit myself on consuming too much of it.

I don’t usually follow recipes to the letter though and I did tweak the cutlet recipe a little because I neither had any vegetable broth nor sage. So, I used water and oregano instead as substitutes. And they worked perfectly! At last I could taste the famous Chickpea Cutlets over a bed of coleslaw. I loved the texture which was less beany, different from the cornstarch substitute.

I made the coleslaw dressing with no mayo. I’m having a hard time finding vegan mayonnaise that doesn’t contain mustard over here. So, I made a mayo-free dressing which didn’t lack in taste. I don’t actually like raisins in my coleslaw; pineapple tasted a lot better and was refreshing!

Mix sugar with shredded cabbage and let marinade for 15 minutes. Drain, discard liquid and place cabbage in a salad bowl.
Add rest of ingredients, toss and mix well. Let rest for about 10 minutes before serving. 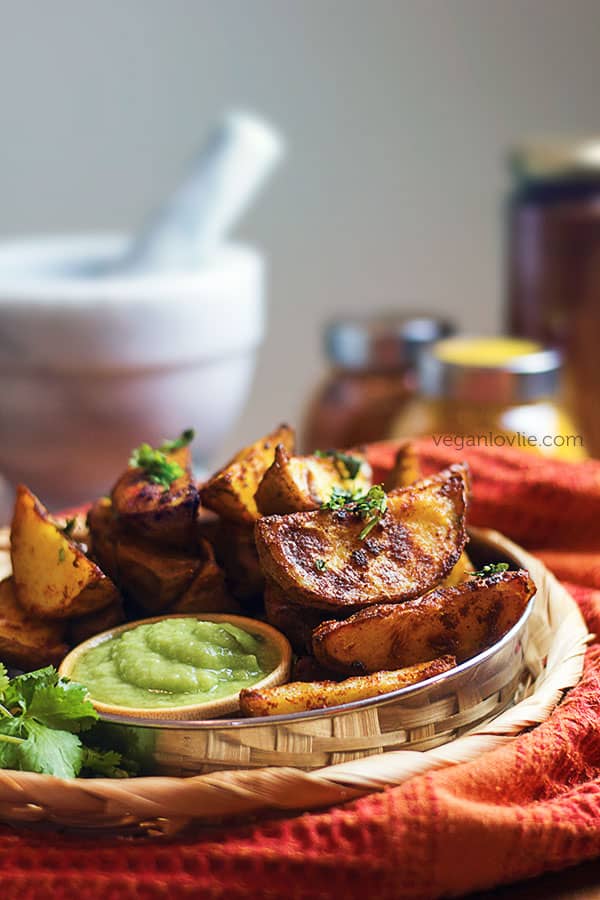 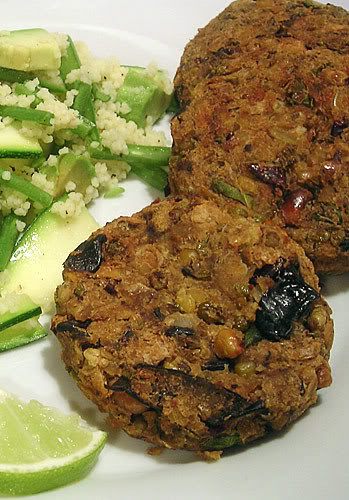