This month’s Daring Cooks Challenge was a Brunswick Stew. Brunswick Stew is a classic dish from southeastern United States. Stew is a dish that I make quite often. Although I had never had a Brunswick stew before. Well, apparently we cannot call a stew a Brunswick Stew unless all the ingredients and seasonings are used according to the recipe. So, I guess mine was a vegan UnBrunswick Stew or just a Lovlie Stew. The original recipe uses chicken broth along with meat originally game. I used vegetable stock with pinto beans as meat substitute. For more flavour I added a pinch of cumin and a dash of cayenne pepper.
If you want to add onions to the recipe, sautee them just before adding the tomato puree in the recipe below.

The 2010 April Daring Cooks challenge was hosted by Wolf of Wolf’s Den. She chose to challenge Daring Cooks to make Brunswick Stew. Wolf chose recipes for her challenge from The Lee Bros. Southern Cookbook by Matt Lee and Ted Lee, and from the Callaway, Virginia Ruritan Club. 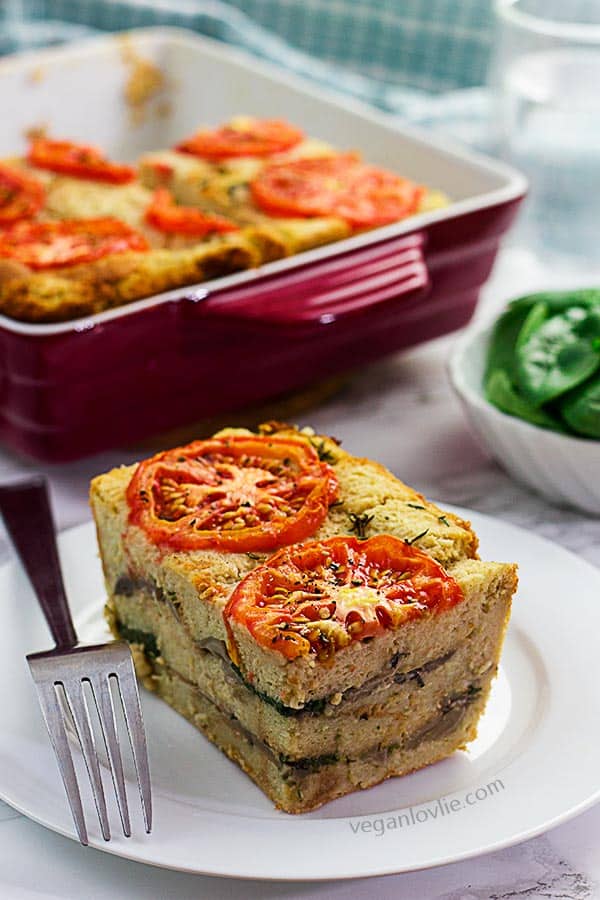 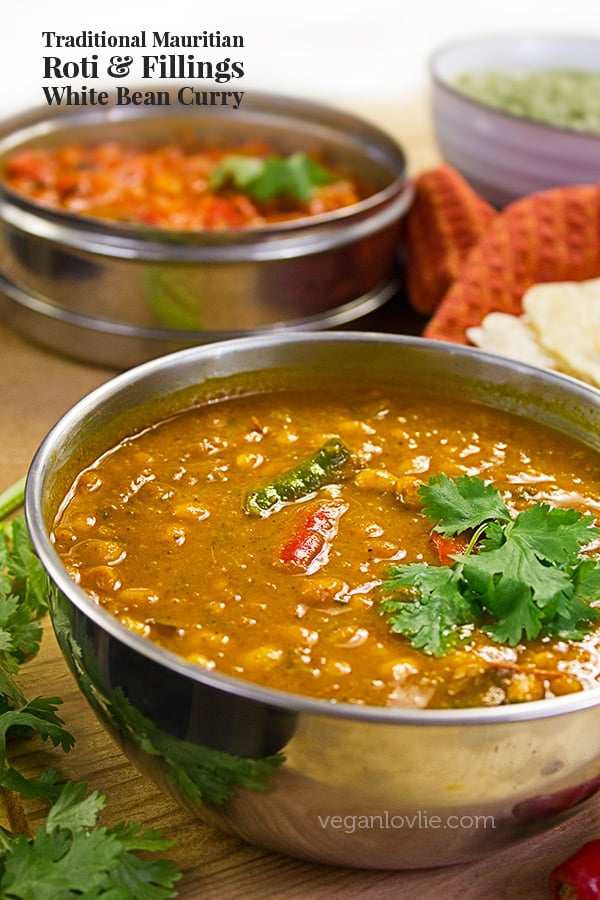 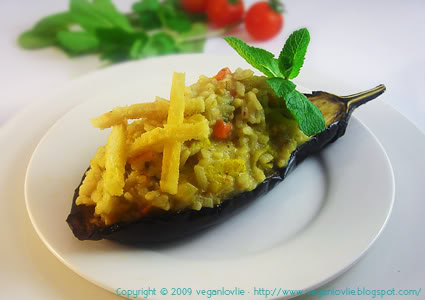