Originating from southern France, the cassoulet is a white bean stew that is traditionally simmered over a long period of time. Since white beans are the soul of this dish, it is easy to adapt it to a vegan preparation where various types of vegetable sausages, smoked or marinated tofu or seitan can be incorporated.

The choice of white beans and other meaty additions depends on region. In general, white kidney beans (or what are known in French as ‘haricots lingot’) or the French Tarbais beans, which are somewhat flatter, are quintessential of this dish. Various dried herbs and vegetables like carrot, leek, celery, chunky sliced tomatoes as well as bread crumbs also find their way into this hearty stew and contribute to a nice flavour and texture profile. There are thus many variations of the cassoulet – Castelnaudary cassoulet, Toulouse cassoulet, cassoulet of Montauban, cassoulet of Carcassonne, cassoulet of Villefranche-de-Lauragais, cassoulet of the countryside, Mounjetado, Perigord cassoulet, the cod cassoulet …

The cassoulet inherits its name from the “cassole” which is a glazed terracotta dish with flared edges. Originally, it was a peasant recipe of meat remnants mixed with beans, then left on a corner of the stove in the morning to simmer all day and was consumed at dinner. It is not until the eighteenth century that the cassoulet, previously called ‘estouffet’, take the name of the name of the dish in which it simmers.

Some variations of the cassoulet calls for a coating of bread crumbs before baking. And when baked, it is traditionally necessary to break the crust that forms on the surface a few times. It seems that there is quite a debate, among the regions, on the proper number of times that the crust needs to be broken and push down into the sauce – seven times according to the grandmothers.

My vegan version of the recipe however, is made in a pressure cooker and there are no skin formation to break. The pressure cooker nevertheless delivers an equally tasty dish while considerably cutting down the cooking time. I have also skipped the bread crumbs but you may add some before serving for some crunchy texture. If you don’t have a pressure cooker, you can also make it on the stove or in the oven.

Watch the video for the step by step process of how to make this hearty Vegan Cassoulet.

The pressure cooker that we use is the Cosori 6-Quart Pressure Cooker.
We also love our cast iron pan skillet that we use everyday.

We’d love to hear from you

If you make this Vegan Cassoulet, we’d love to hear what you think. Please leave us a comment below and rate the recipe. It would really make our day! You can also follow us on Instagram and make us drool over your creation. Just tag us @veganlovlie and hashtag #veganlovlie so we don’t miss it.

The pressure cooker that we use is the Cosori 6-Quart Pressure Cooker.
We also love our cast iron pan skillet that we use everyday.
Link to original recipe – Vegan Cassoulet – https://veganlovlie.com/pressure-cooker-vegan-cassoulet 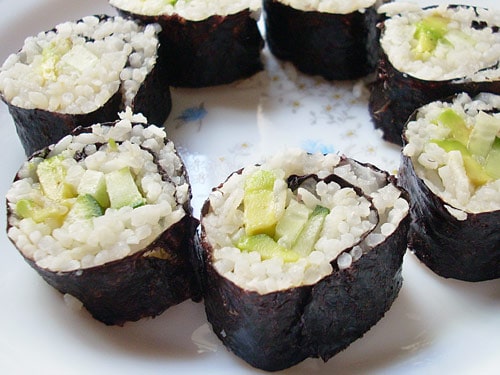 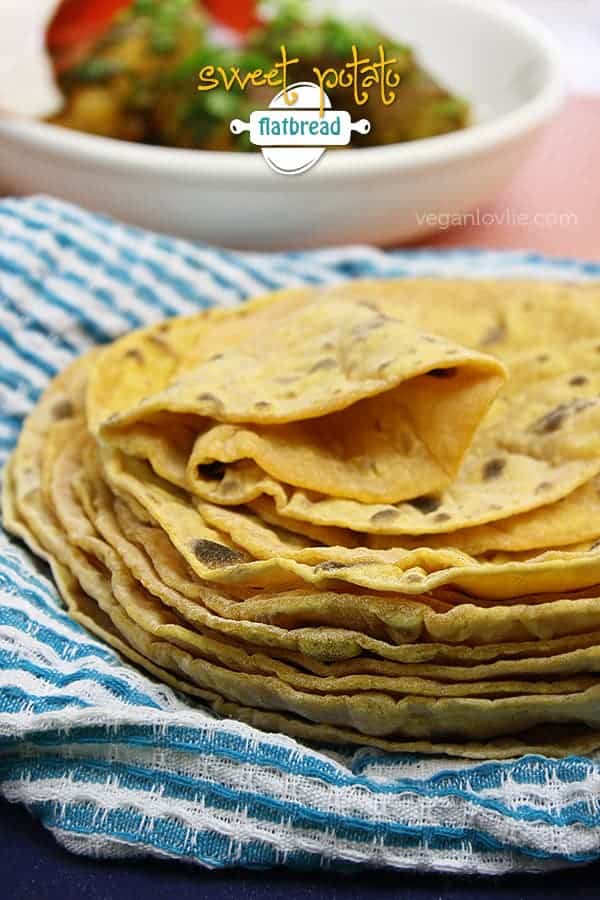 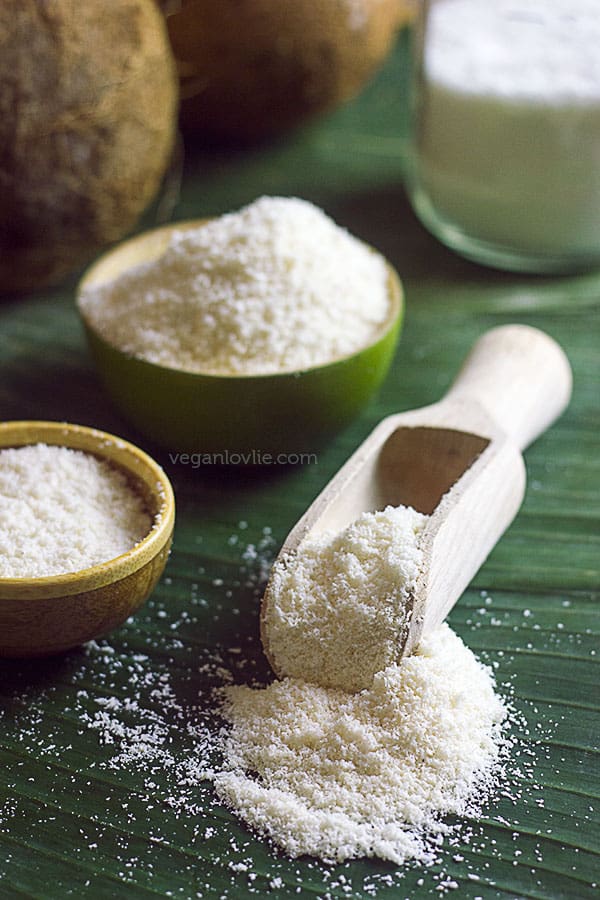 How to Make Coconut Flour