Vegan Pumpkin Doughnuts are hand shaped for a rustic feel – an amazing autumn/fall sweet treat to make the most of pumpkin season. This vegan doughnut recipe is yeast-free, and the doughnuts can either be fried or baked; they are surprisingly very easy to make.

This vegan doughnut recipe has been sitting in my folders catching dust for a good number of years now. I’ve been meaning to publishing them some time around pumpkin season every year, but somehow, something has always managed to get in the way of that. So, I’m quite pleased that I’m finally able to share this recipe with you.

I’ve actually made these doughnuts several times, even when pumpkin isn’t in season. Pumpkin imparts layers of warm flavour to what would otherwise be regular cinnamon doughnuts. When not in season though, you can use canned pumpkin or butternut squash, sweet potato puree or even applesauce.

I’ve also experimented by replacing the plain or all-purpose flour with spelt flour and it works well; the plant-based milk needs to be reduced by 1 to 2 tablespoons in this case, depending on whether you are using whole, white or sifted spelt flour.

These doughnuts are hand shaped for a cozy rustic character. There is no need for cutters. A ball of dough is rolled into a small log, flattened slightly, then wrapped around two fingers until the two ends meet and pressed or knotted together to form the doughnut. It is not your typically shaped doughnut. Each doughnut has its own unique irregular shape that adds to the homeyness of these fantastic vegan sweet treat that everyone will love.

Can these vegan pumpkin doughnuts be baked?

I personally prefer frying these doughnuts but I’ve also baked them to compare. Although not exactly the same in terms of texture and taste, and not as light and fluffy as when fried, they are still pretty good and delicious. And I do bake them when I don’t want to heat up oil in the kitchen.

If you want to skip the crystallized cinnamon-sugar coating, you can just sprinkle the doughnuts with a little cinnamon or toss them in a bowl of fine granular sugar-cinnamon mixture and coat evenly.

For the Candied Cinnamon Sugar Coating

If you want to skip the crystallized cinnamon-sugar coating, you can just sprinkle the doughnuts with a little cinnamon or toss them in a bowl of fine granular sugar-cinnamon mixture and coat evenly.

Love this Vegan Pumpkin Doughnut recipe? Don’t forget to pin it for later. 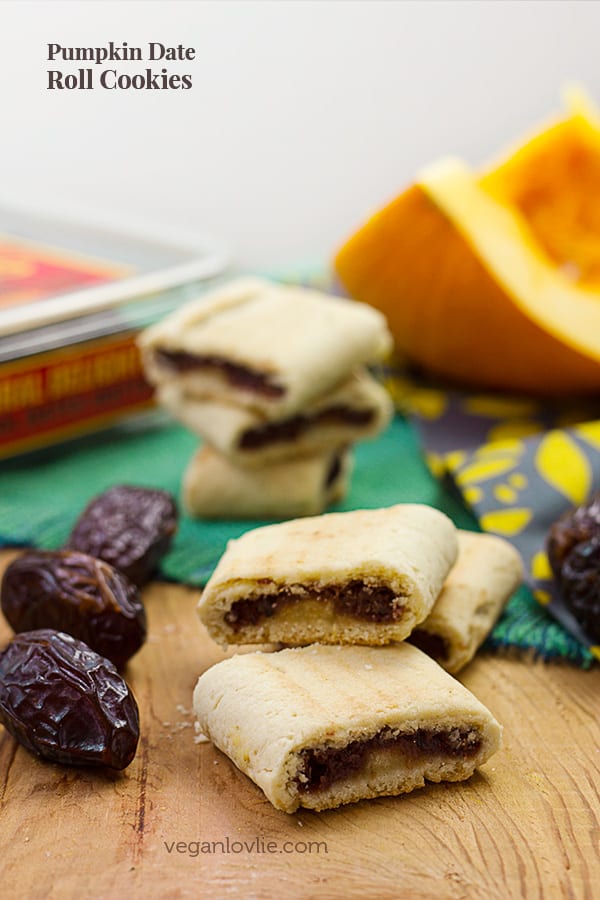 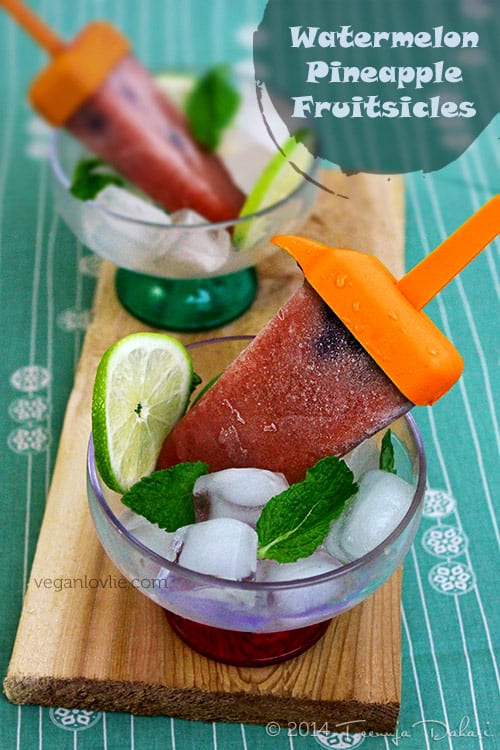 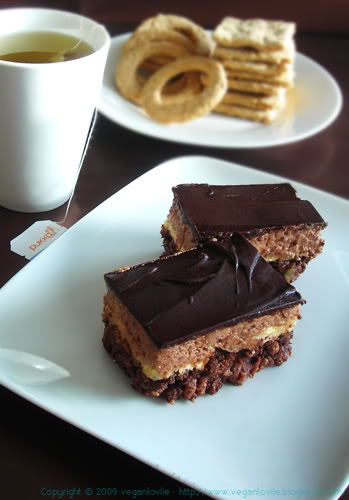