I have heard a lot about the goodness of watercress in general but had never actually done more research on it myself. While I have been wanting to eat mostly raw for a while, actually doing it is another thing. (I would terribly miss cooking and baking!) So I am starting a little at a time. And I have found that consuming mostly raw in the morning is a good easy start. As far as I can, I now eat all my fruits in the morning and by lunchtime.

I have also experimented with juicing. I started with fruits – apple and kiwi, grapefruit, pear and kiwi and a few more combinations.

I tried this watercress juice and it is quite a punch on the stomach the first time I had it. I am now getting used to its peppery taste. I have tried to mix it with carrot juice and a squeezed lemon. It is easier to drink and they add to the essential nutrients.

I don’t take honey anymore, so no more stomach trauma with that. But plain watercress juice is still very strong on the stomach. With the added carrot juice and a squeezed lemon, it is still quite strong but having read about the benefits I think I am starting to like it. I’ve had it 3-4 times since last week.

For my watercress juice, I used:

If you want to know more on watercress, this site was very helpful to me:

I learned that the Egyptian Pharoahs served freshly squeezed watercress juice to their slaves each morning and afternoon in order to increase their productivity.

And there are a few interesting recipes too! 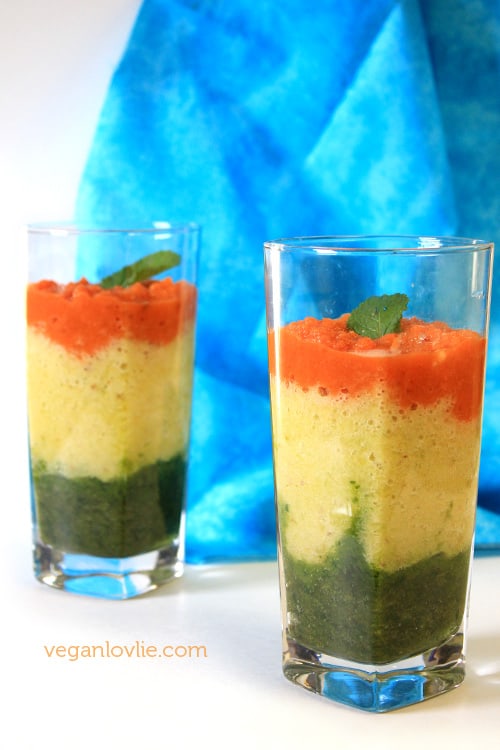 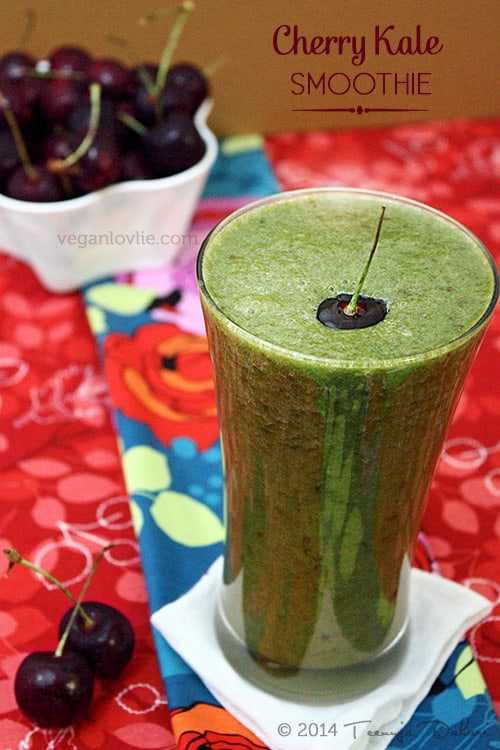 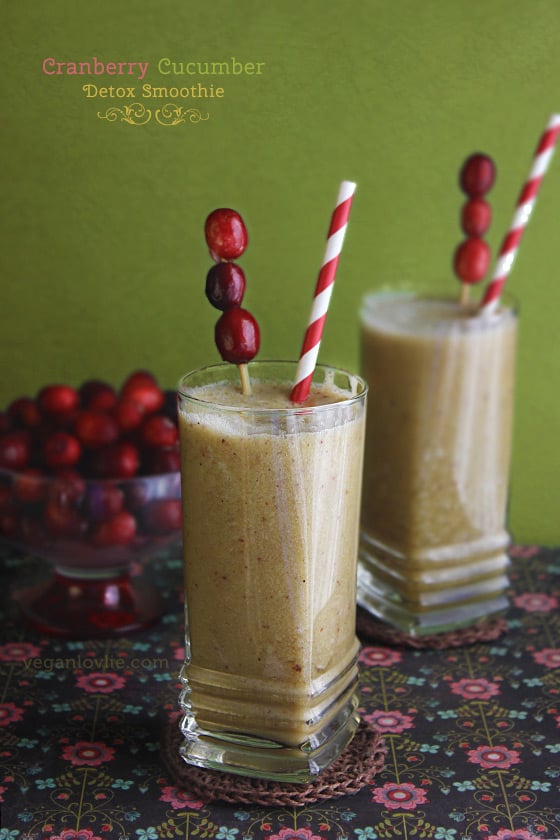 A Detox Smoothie for the Holidays: Cranberry-Cucumber Smoothie