BoyfriendLovlie is ever so passionate about cooking ever since we became vegan (almost 3 years ago now)! And he’s getting better and better! Soon I’ll have to upgrade my skills if I want to remain queen of the kitchen at Lovlie’s Cocoon! Haha!

He made these stuffed vegetables a while ago but I am only posting them now. They look impressive, don’t they?! And they are really not difficult to make. So, to all the vegan guys or omni guys whose other half is a vegan lady, BoyfriendLovlie recommends that you try this recipe to impress her! She will be impressed, and that’s from me!

These little veggie baskets of love will impress a non-vegan lady as well though because they are also very low in fat.

The boyfriend cooking low-fat! This must be heaven!

This recipe is really very customizable with whatever you have on hand. The filling quantity will depend on how much you want to make or how big the peppers are.
The filling was basically scrambled tofu mixed with mashed potato and vegan cheese powder or parmesan. There are loads of scrambled tofu recipes out there – one on this blog itself. You can omit the parsnip if you are using this one or substitute with fresh mushrooms, peas and sweetcorn.

Just some filling suggestions and approximate measurements to fill 2 large peppers and 4 tomatoes.

For the vegetables, in this case, peppers and tomatoes, slice a thin piece off the bottom so that they can stand upright. In this way they won’t topple over in the oven or on the plate. Cut the top off. After removing the seeds from the peppers and tomatoes, stuff them with the filling. Cover with the tops.
Place on a baking tray. Spray with some vegetable. Bake for 20 minutes at 180 degrees Celsius (350F). 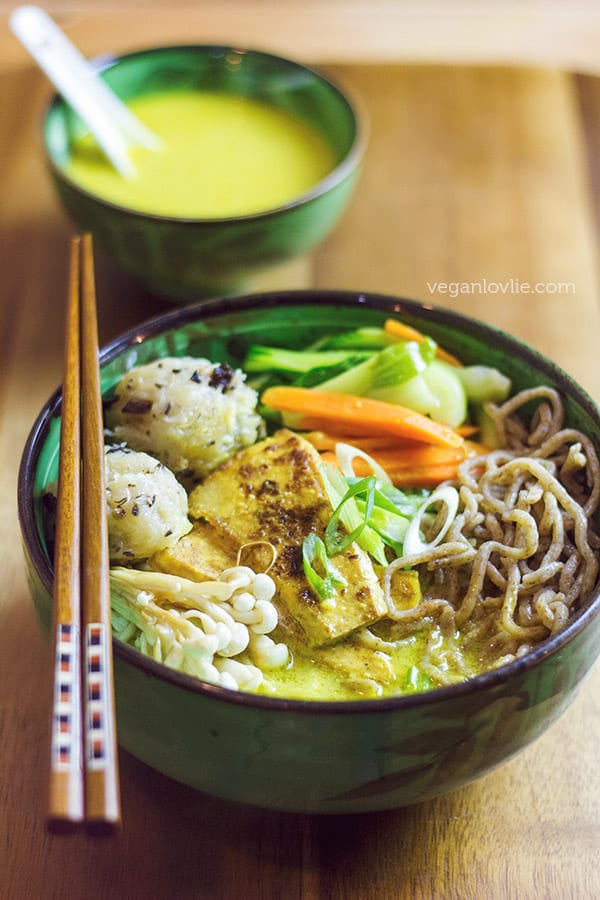 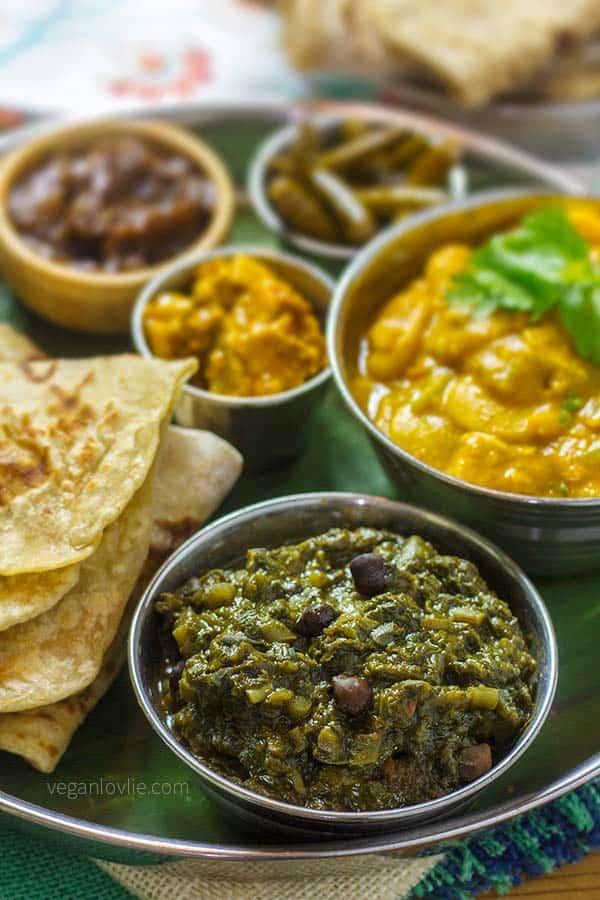 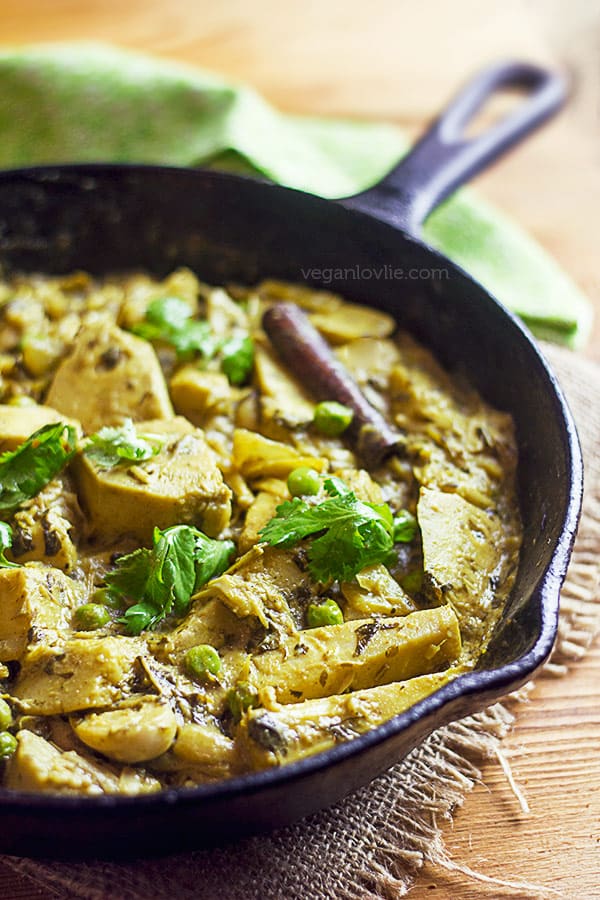