I’ve been using these Patak’s Creamed Coconut for a while now and I’ve been meaning to post a review about them the very first day I’ve tried them. I kept forgetting to take a snapshot of them which is why this review is only coming up now. This is just my own review; I was not sent samples from Pataks for this review! I thought some of you might be interested in these very handy coconut sachets, coconut cream/milk being widely used in vegan cooking.

I found these in Tesco in the Patak’s curry sauces section and it seemed to be a really handy ingredient to keep in the pantry. The ingredient is 100% coconut and there are no artificial colours or flavours. It is indeed really convenient and versatile. It comes in 4 easy-to-use 50g sachets that can be diluted in hot water to reconstitute coconut milk or coconut cream depending on how much water you add.

Ever since I came across these, I haven’t bought any canned coconut milk at all. To make up 1 can (400ml), I use 2 sachets in 400ml of hot water. But most of the time 1 sachet is enough. What’s good about them too is that they have a portion of coconut oil in the sachet. So you can choose to not use it together with the cream. I usually keep the oil for later use if I don’t require or I just sautee some vegetables with it for example if I am making curry. You can also dilute it together with the cream but I try to reduce the calories if I don’t need to use so much fat. The amount of calories per sachet which is 300! But then that goes for coconut milk in general. Having said that though, coconut oil is one of the richest dietary sources of lauric acid, a naturally powerful antimicrobial agent. Coconut oil have been found to boost metabolism and increase the fat burning capacity of the body.

Modern research seems to back up this bold statement. Once wrongly accused of increasing cholesterol levels, coconut oil is now actually being used by doctors in the treatment of a variety of disorders. Clinical studies have shown that coconut oil has anti-microbial and anti-viral properties, and is now even being used in treating AIDS patients. Studies conducted in the Philippines last year showed that coconut oil does indeed reduce the viral load in AIDS patients.*

Back to the Patak’s Creamed Coconut, they are very economical as well. In Tesco in Dublin they cost 0.79 Euros (the box of 4 sachets) which I think is a great saver considering that one can of coconut milk usually cost 1 – 1.50 Euros depending on the brand. It also takes less storage space compared to cans!

If you haven’t tried these yet, have a look out for them. I am sure you’ll find them in the UK as well. 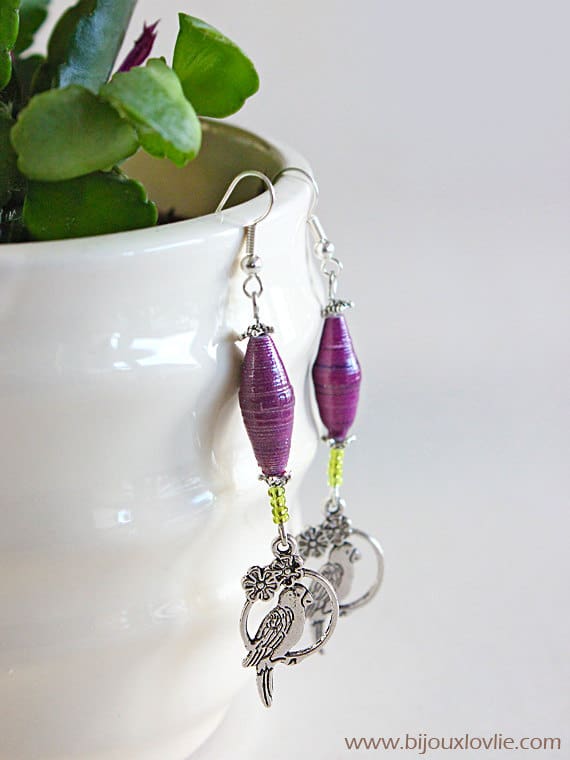 How To Make Paper Beads 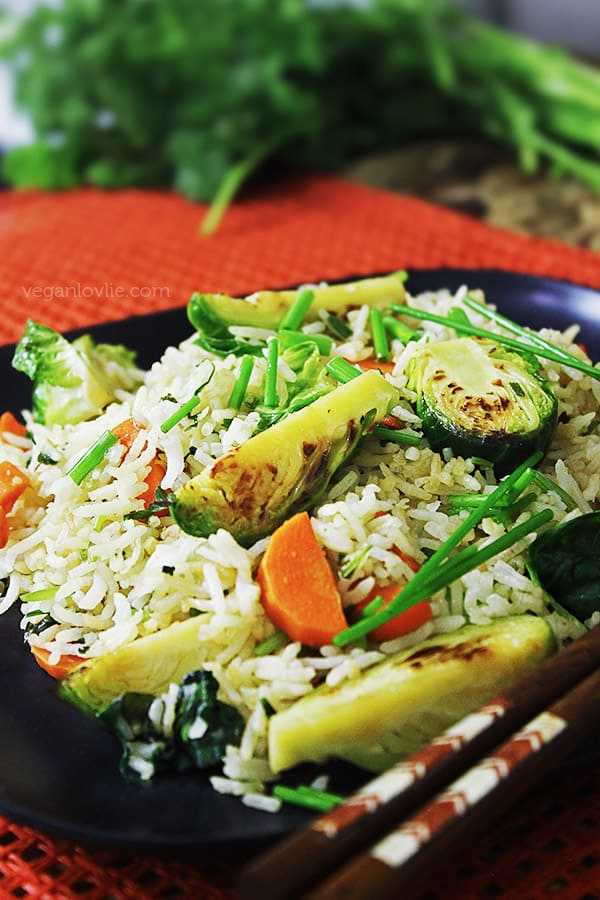