This was an interesting challenge! I, however, did not have any cannoli tubes to make proper traditional cannoli. I was thinking of buying them but then I decided I wouldn’t be using these very often. But to be honest, I really wanted to get a little more creative with the cannoli as the challenge allowed for plenty of creativity which was great!

I got the idea of making little Christmas trees which would make a nice Christmas dessert. But then as I was working with the dough I was tempted to try and make some swirly cannoli!

The November 2009 Daring Bakers Challenge was chosen and hosted by Lisa Michele of Parsley, Sage, Desserts and Line Drives. She chose the Italian Pastry, Cannolo (Cannoli is plural), using the cookbooks Lidia’s Italian-American Kitchen by Lidia Matticchio Bastianich and The Sopranos Family Cookbook by Allen Rucker; recipes by Michelle Scicolone, as ingredient/direction guides. She added her own modifications/changes, so the recipe is not 100% verbatim from either book.

This is my vegan (non-alcoholic) adaptation of the recipe:

From the recipe instructions:

I don’t have a deep fry thermometer, so I got the right temperature by trying and testing. The first few cannoli puffed up like little pillows! They were cute though! But I reduced the temperature and they were fine.

I used soy whipping cream as filling and some pomegranate seeds.

For the swirly Christmas tree, I started with a triangle shape for the base. Then I arranged the swirls on top with whipping cream as filling, and dusted the plate and shells with some icing sugar for decoration.

These cannoli were really nice! They tasted great and the pinch of cinnamon felt very Christmassy!

I would probably make this again and experiment with other fillings but not too often because of the deep frying bit! 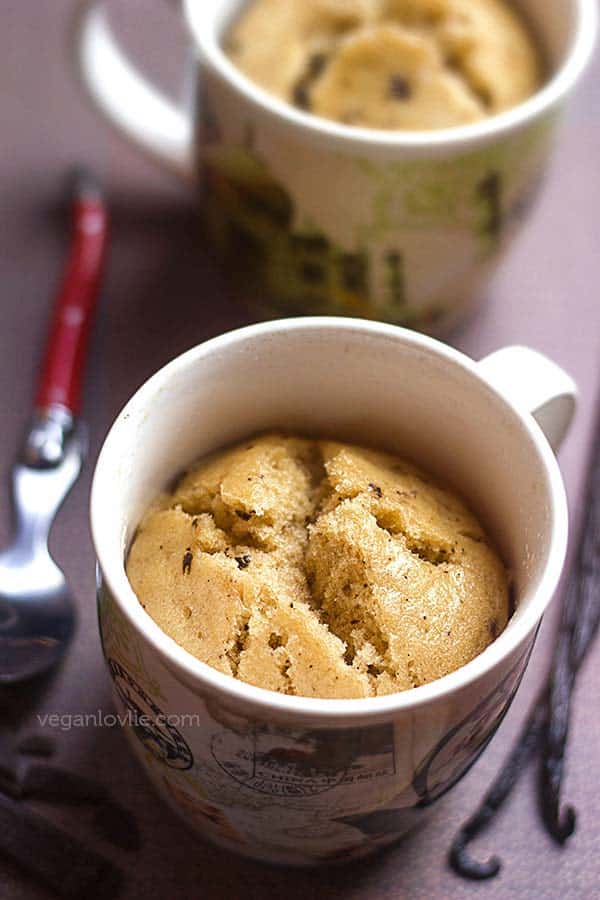 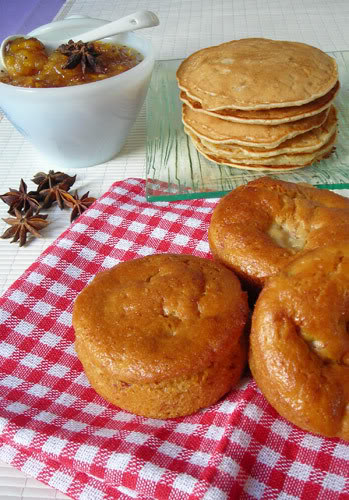 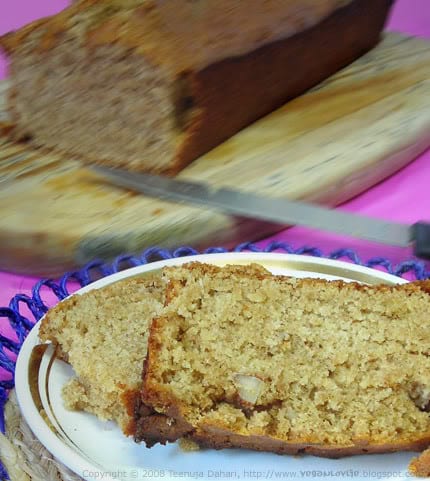 You cannot copy content of this page.
To print recipe, use 'Print' button within recipe card.