Fried hot peppers in sweet and sour balsamic vinaigrette is a tasty side dish that can be made in little time to complement any meal. Roasted or fried marinated peppers are great served hot or cold in various ways — as part of an appetiser platter, alongside tofu, tempeh and other vegetables, or in a bun with your favourite veggie burgers or sausages.

Hot peppers are part of our usual grocery shopping. Depending on what’s available at the fresh produce market, I sometimes get banana peppers or cubanelles. Both are rather mild in terms of heat but are distinctly more flavourful than regular bell peppers.

I often serve hot peppers simply pan-fried or deep fried, plain on the side as a condiment or part of any meal.

Recently, I remembered a method of preparing them that a flatmate of mine used to do many many years ago when I was still a student. After frying them, she would marinate them in a simple sweet and sour vinaigrette that turned the hot peppers from delicious to wow! Back then, she used regular white vinegar which, despite the simplicity, added a lot of oomph to these humble peppers.

I’ve tweaked her recipe, added some of my own personal touch to it and the peppers turned out pretty delicious. The combination of balsamic and rice vinegar adds a unique depth of flavour with a zingy sweetness that makes plain hot peppers simply moreish.

These marinated fried banana or cubanelle peppers would be great on an appetizer platter, or served with fried or baked tofu, tempeh and other vegetables. I love serving them on the side as part of a meal with sauteed vegetables, lentils and rice. I also think these peppers would be absolutely delicious served with your favourite veggie burgers or sausages in a bun.

If you don’t like the idea of pan-frying or deep frying the peppers, you can, of course, roast them for about 20 – 25 minutes or until their skin is lightly charred. I’ve tried them both ways and, whether fried or roasted, they are equally tasty.

Love this Fried Hot Peppers recipe? Pin it for later.

The marinated peppers with the vinaigrette will keep for up to 3 days in an airtight container in the refrigerator. To keep them for longer (up to 5 days), omit the spring onions and add them a few minutes before serving. 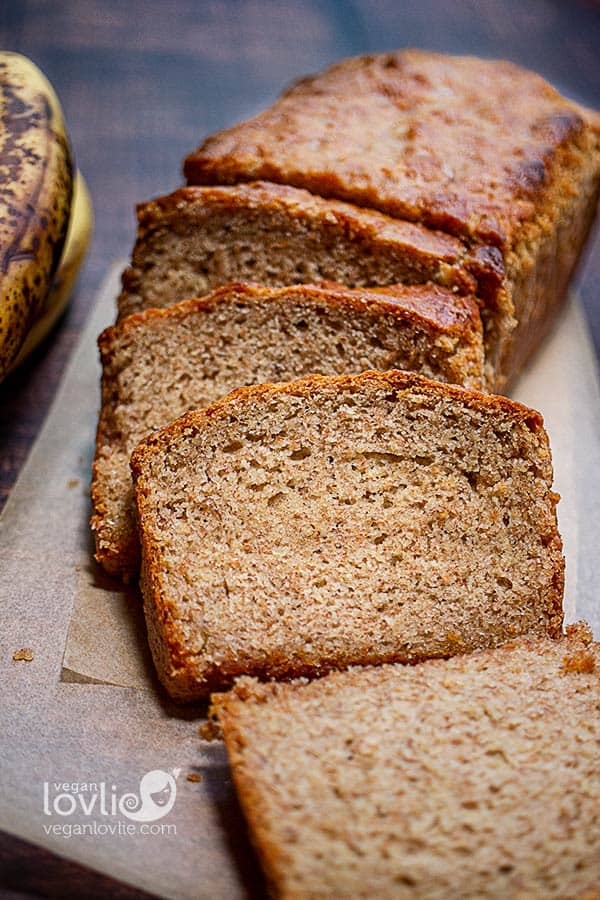 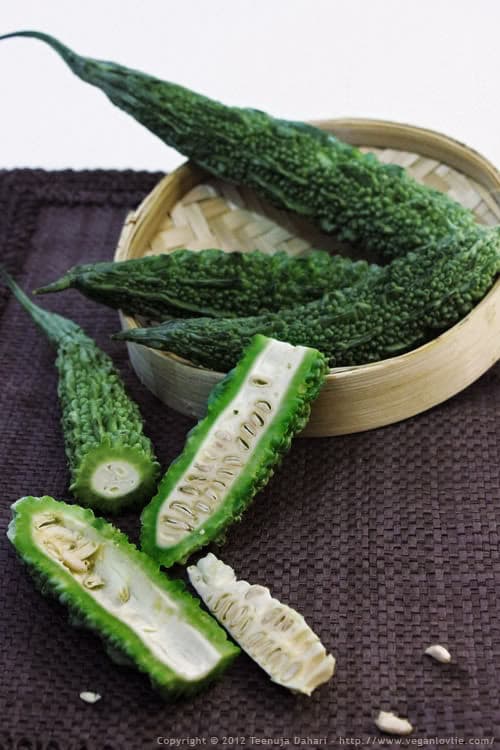 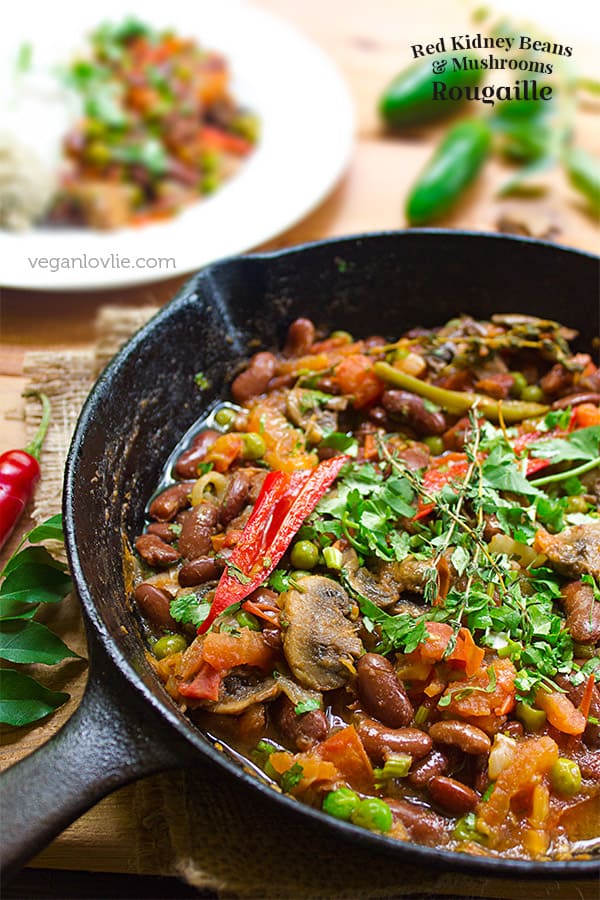