For BoyfriendLovlie’s birthday today, we had lunch at Panarotti’s Pizza. I was supposed to go to his place but we changed plan at the last minute and I quickly booked a table for two.

Yesterday I’ve been very busy baking and decorating mini-cakes. As I knew I would have to get on a bus to his place, I thought carrying around a big cake wouldn’t be great. So I made these mini-cakes instead to fit into 2 boxes that were easier to get around with.

As I had been busy during the day yesterday and wanted to spend the morning with BoyfriendLovlie, I had no choice but to bake the mini-cakes yesterday night. At 2.00 am I had just finished everything and was doing the dishes! But I was very pleased with my mini-cakes and so was BoyfriendLovlie!

There’s something you must know about BoyfriendLovlie. He spends most of his time on planet Krypton. Yes, Superman! Whenever he does come to planet Earth, he tells me all about the incredible adventures that he’s had up there. Soon, I’ll be joining him in his new adventures where we’ll be riding on dragons and conquering new planets! (In case you’re wondering, we’re perfectly sane people. We’re both just artists with limitless imagination that creates worlds more real than reality!)

So, for my Superman’s (aka BoyfriendLovlie) birthday I made some Superman Surprise mini-cakes! They look normal and girlie on the outside but with a beaming superman logo inside.

This is what I was up to last night. I stenciled out the Superman logo in marzipan cutting around with a fine knife. It’s my first time using marzipan which I had made myself thanks to the recipe that was provided to me on the veganfitness.net forum.

Earlier today, I headed my way to the restaurant with my mini-cakes and handed it over to the guys. They very kindly accepted to arrange them for me on a plate and bring them over to our table after lunch.

At this time of the day, the restaurant is usually empty. So we had the whole place to ourselves! My Superman arrived shortly afterwards and we ordered garlic bread and pizza with no cheese. The pizza was great, really tasty! And I loved the olive oil they served that had dried chilies, thyme and bay leaves soaked in it.

After we finished everything, BoyfriendLovlie was already getting ready to go. I had to convince him to stay a little longer and chat. The mini-cakes were brought over and the guys at the restaurant did a sort of cheerleading birthday song and clapping!

With some Superman super-outbreath, BoyfriendLovlie had already blown off all the candles before I got the chance to take a picture with them lighted! Hmmm!

Well I hope these little Superman cakes give BoyfriendLovlie some extra strength for his future adventures! 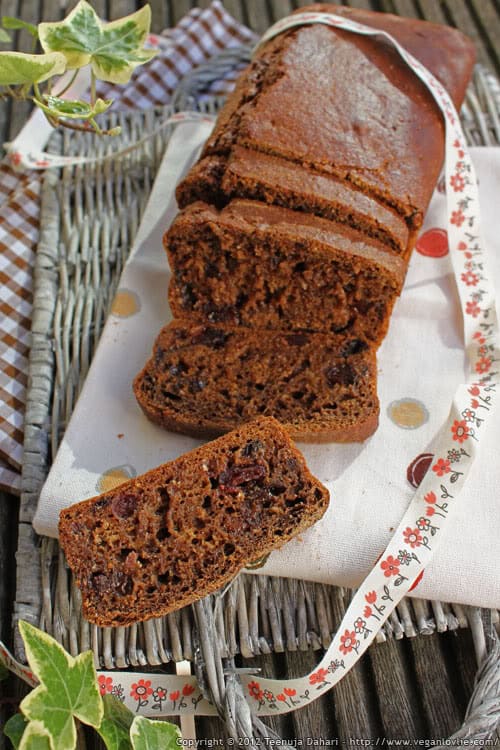 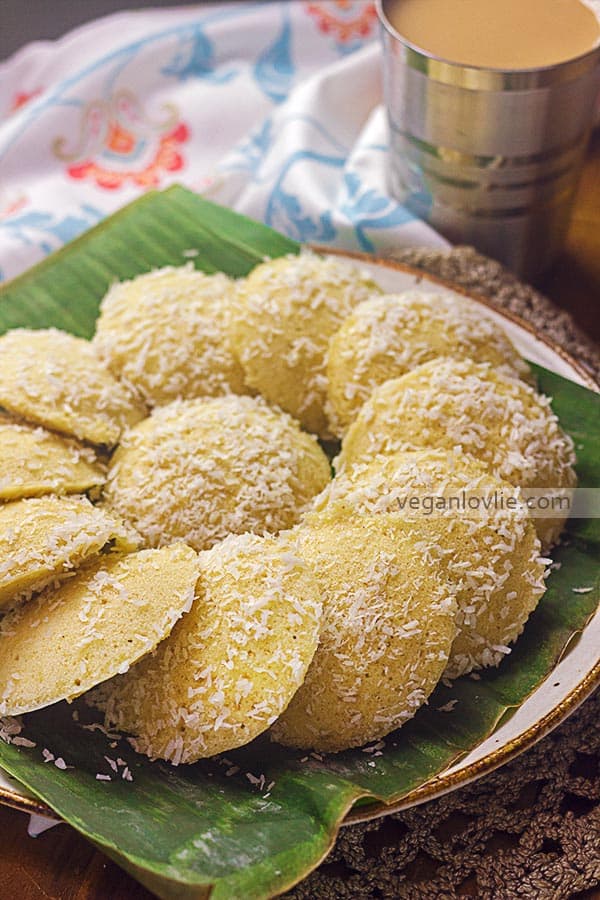 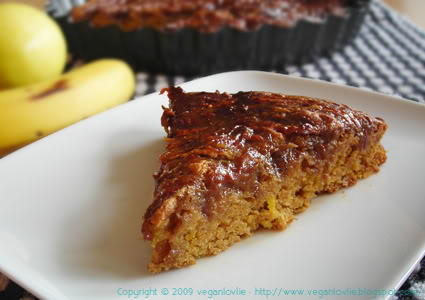