I had quite some coconut flakes left over from yesterday’s Vegetables in Coconut Milk. I was short of time yesterday to make some cookies out of them. So, I kept them in the fridge and managed to make some today.

Those cookies turned out really well, despite each batch being slightly different in crunchiness/chewiness! The first batch was very similar to macaroons as I was conscious of how long I was cooking them for and removed them a little bit earlier. Then, while drizzling them with chocolate sauce, I forgot about the second batch that became slightly crunchier! I like both versions!

By the way, I have to thank my boyfriend for his camera without which all these nice photos wouldn’t have been shot!

In a medium bowl, thoroughly combine the butter and sugar, mixing quite vigorously. I used a wooden spoon to do this.

Gradually blend in the flour mixture, and then mix in the coconut.

*Place a bowl with the contents over a larger bowl of boiling water. (The chocolate with gradually melt.) 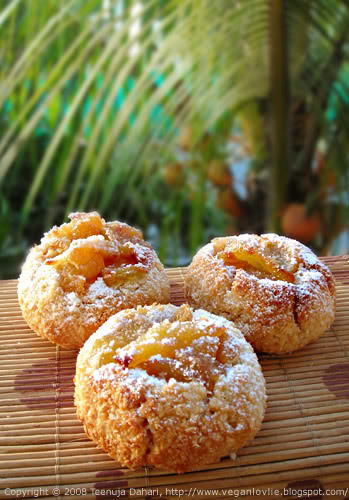 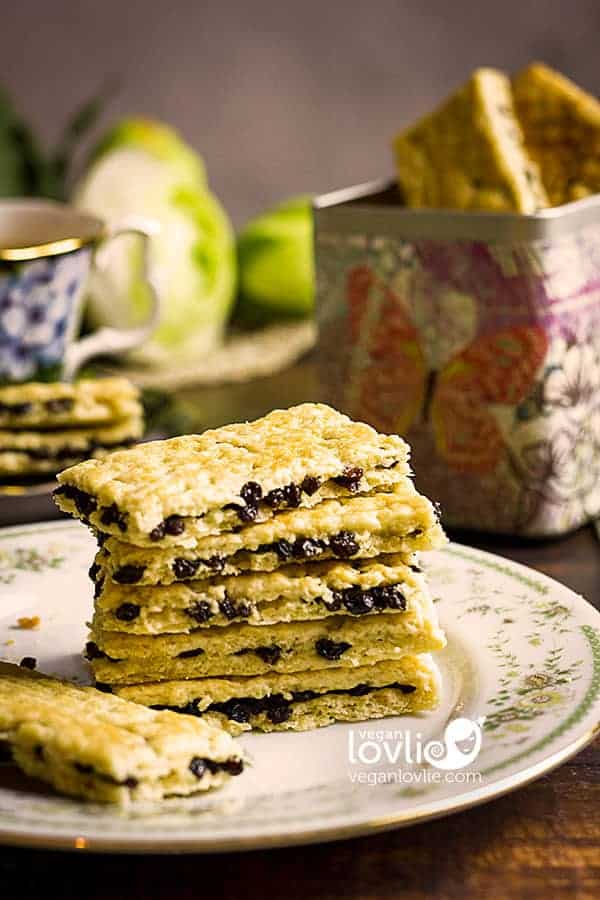 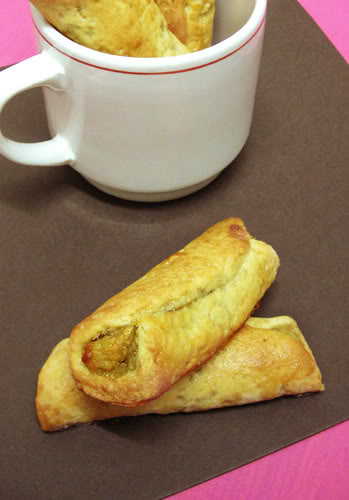