As I announced earlier, I joined the Daring Kitchen and this is my first Daring Bakers Challenge. And a challenge it was indeed! I was even thinking of skipping out this time but as it was my first time, I’d feel very bad to do this.

The 2009 October Daring Bakers’ challenge was brought to us by Ami S. She chose macarons from Claudia Fleming’s The Last Course: The Desserts of Gramercy Tavern as the challenge recipe.

When I checked what other vegan daring bakers were doing for this challenge, some have tried using Ener-G egg replacer and the macarons looked pretty good and they said they tasted good too.

Well, the thing is I have never actually eaten a macaron! So I have no reference to base myself on to reproduce a vegan version.

I thought about giving this challenge a try anyway and see what it turns out like. I couldn’t find any Ener-G egg replacer in the health shops over here. I haven’t actually used any egg replacers before; I usually just use baking powder, baking soda as risers and soy buttermilk or banana, sweet potato (depending on the recipe) as binding agent. I like to use ingredients that are easy to find anywhere (because I move around even now and then but also so that it is easier for readers to find the ingredients in whichever part of the planet they are!).

Anyway, I did find a different brand of egg replacer – Allergycare and decided to try it. It has soy protein isolate (as main ingredient, I’m not a huge fan of soy isolate, btw) and potato starch. Well I wasn’t convinced that beating this with water would turn it into soft peaks like eggs do. On the package it said to add directly to the flour and not to liquid. So it never rose into peaks. And after 20 minutes of beating I decided to just add in the rest of the ingredients (I halved the recipe by the way). I substituted the almond flour with semolina flour. The consistency was a little too runny and I couldn’t properly pipe the batter.

While baking it spread out flat instead of rising. I don’t think the consistency and taste was remotely close to macarons. They were quite like rubber flip-flops! Bwah! I was disappointed but kind of expecting it. I didn’t take any photos for this first attempt. In fact, no one ate them until they became mouldy and were thrown away. I hate to waste ingredients and was not very happy, quite depressed even!

But I thought of trying a second time. And this time just adding the egg replacer into the semolina flour (I replaced the almond flour), icing sugar, 1 teaspoon of vegan margarine (because I thought semolina flour doesn’t hold any fat as almond flour does), 1 teaspoon baking powder and a few drops of yellow food colour. Then added enough water to make a batter that I could pipe. I still can’t tell whether they are close to macaron or not but they were nice to eat though!

The only thing is that they did not rise. They spread out and merged.

I had some batter left so I piped this onto another tray with more space in between each. And this time I baked it at a higher temperature. I managed to get 3 pairs of cookies (I’m not calling them macarons!) that were decent enough to fill, although they still didn’t rise. Infact those cookies reminded me of the ‘langues de chat’ (cat’s tongue) cookies I used to eat.

For filling I made a chocolate-banana ganache. This was nice. To fill 3 cookies, I used 2 chocolate squares (approximately 30g), half a banana (thinly sliced) and 1 tablespoon vegan margarine. Place everything in the microwave for 30 seconds. Then stir a bit. Put back for 20 seconds. Check if chocolate is melted and mix vigorously in the bowl until it’s smooth and spreadable. Or put back in microwave for a few seconds then stir vigorously.

I might try veganising the macaron recipe again with Ener-G egg replacer if I can find it around here. But I really don’t have a clue what to expect as a cookie, what kind of taste and texture. I am thinking it must be crispy like a meringue on the outside and chewy inside.

I hope the next challenges turn out better for me. 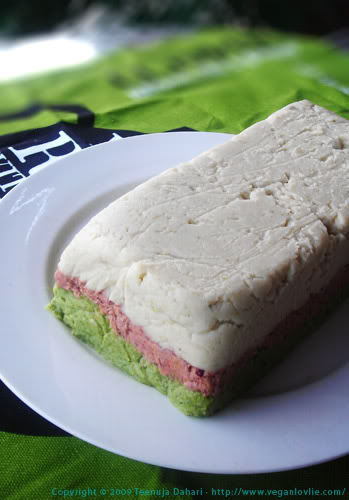 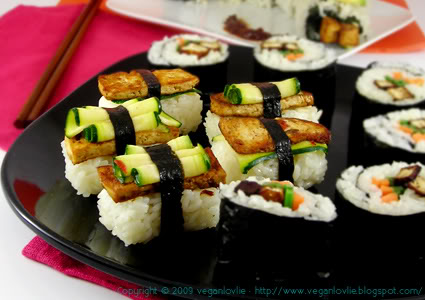 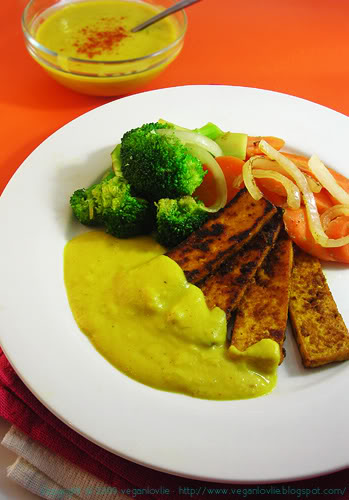